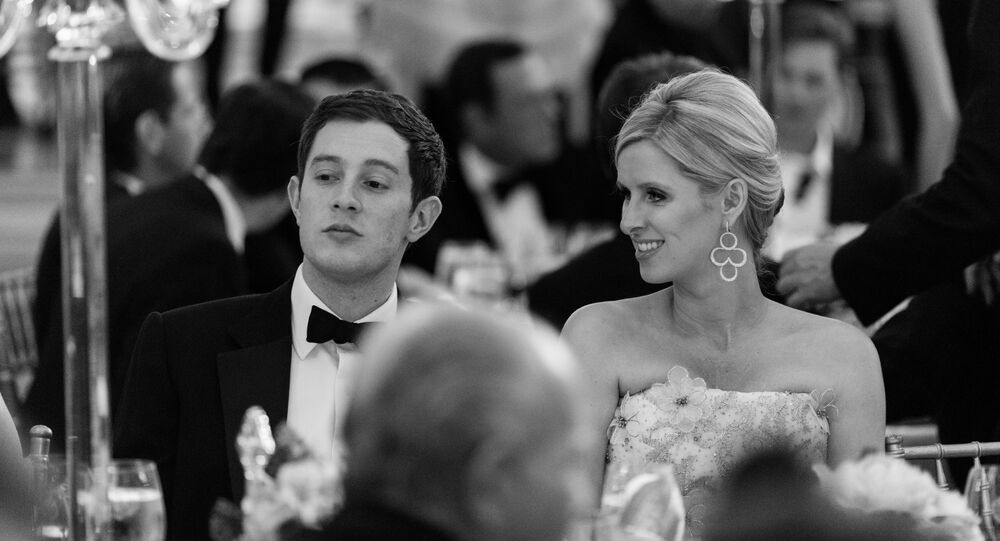 As historian Roman Sandgruber pointed out, the upcoming sale of thousands of acres of forest in Lower Austria by the Rothschilds to a Vienna-based firm is going to put an end to “an ambivalent 200-year relationship” between the notorious banking family and the central European country.

A subject of numerous conspiracy theories, the Rothschild family is now reportedly poised to sell its last land holding in Austria, which would effectively put an end to the banking clan’s lasting history with the country which dates back to the times of the Austrian Empire over two hundred years ago.

© AFP 2020 / FRANCOIS GUILLOT
Weaponizing Media: From 'The Russians Did It' to 'Rothschild Conspiracy'
According to a Bloomberg report which cited people familiar with the deal, the Rothschild family branch represented by heir Bettina Burr agreed to sell two trusts that own some 17,300 acres of forest in the Lower Austria region to Prinzhorn Holding GmbH, a packaging company based in Vienna.

"This brings an ambivalent 200-year relationship to an end," Roman Sandgruber, historian and author of "Rothschild — The Rise and Fall of a Cosmopolitan Viennese Family", told the media outlet in an interview.

He also remarked that "the Habsburgs respected the family, elevated them to nobility as they benefited from their finance knowledge", adding, however, that "the Catholic Habsburgs… always kept a certain distance from the Jewish Rothschild family".

This development caught the attention of a number of social media users as well, leading some to speculate about why the Rothschild family would make such a move.

As the Chinese saying goes wealth only goes as far as 3 or so generations.

That is ok. The wealth goes back to People!

​As the media outlet notes, the Rothschild family holdings in Austria were dealt a serious blow during the first half of the 20th century when the Nazis occupied Austria and expropriated Rothschilds’ assets there. Since the end of World War II, the family has “spent little time in Austria”.

In 2018, the Rothschild family caught the media's attention after Switzerland's Financial Market Supervisory Authority accused Rothschild Bank AG and its subsidiary Rothschild Trust AG of not only failing to reveal the source of the assets of dubious customers, but also of expanding their business dealings with them.