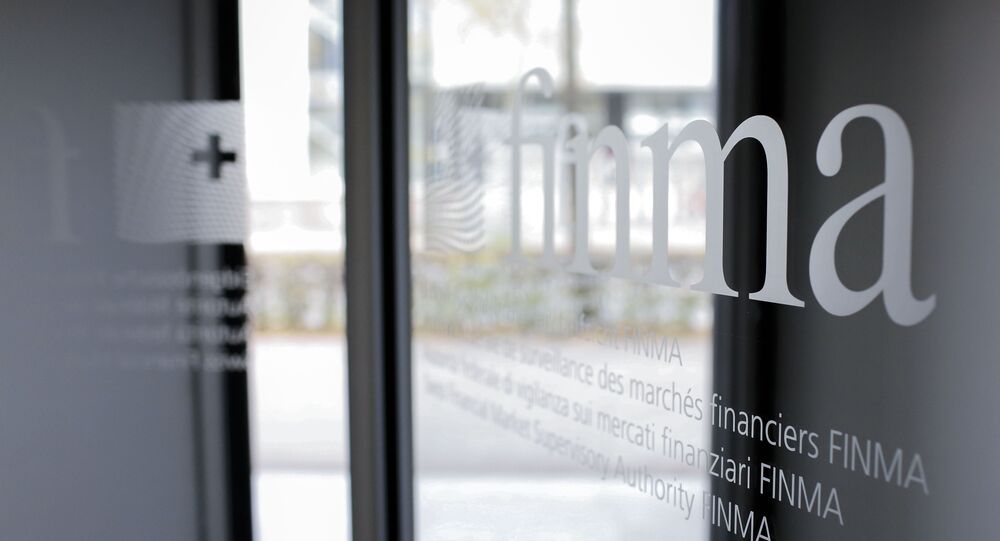 Authorities have accused Rothschild Bank AG and its subsidiary Rothschild Trust AG of not only failing to reveal the source of the assets of dubious customers but also of expanding their business dealings with them.

The case involving the Rothschild Bank was one of seven enforcement proceedings launched by the FINMA against 1MDB amid suspicions of a serious breach of Swiss banking laws.

In the case of Rothschild, the FINMA accused the bank of not only establishing business dealings with dubious customers suspected of money laundering activities, but "considerably expand[ing]" their business dealings with them and reporting suspicions "only after a substantial delay," thereby breaching the bank's reporting requirements. Rothschild Bank AG was also said to have "failed to adequately document" high-risk transactions.

© CC BY 2.0 / Roman Boed / The US Treasury Department
Russia Dropped at Least One Third of US Treasury Bonds in May - US Treasury
The regulator has appointed an audit agent to oversee an internal overhaul of the bank's business practices. A Rothschild spokesperson told Reuters that the bank regretted the breaches and said that it was "constantly" strengthening its procedures "to identify and combat the increasingly sophisticated financial crime faced in the industry."

1MBD became the center of a financial scandal involving billions of dollars in 2011 after authorities started an investigation into alleged illegal practices. The FBI joined the case in 2015, with investigators from Hong Kong, Singapore, Luxembourg, the UAE, the Seychelles and Australia also involved. The 1MBD scandal saw vast sums of money siphoned from Malaysia's sovereign wealth fund into the hands of corrupt officials. The scandal led to the arrest of former Malaysian Prime Minister Najib Razak earlier this year. Najib was charged with criminal breach of trust and abuse of funds in connection with the affair.

Switzerland's attorney general is engaged in a criminal probe of two other Swiss banks, as well as six individuals. Several other banks have been reprimanded.