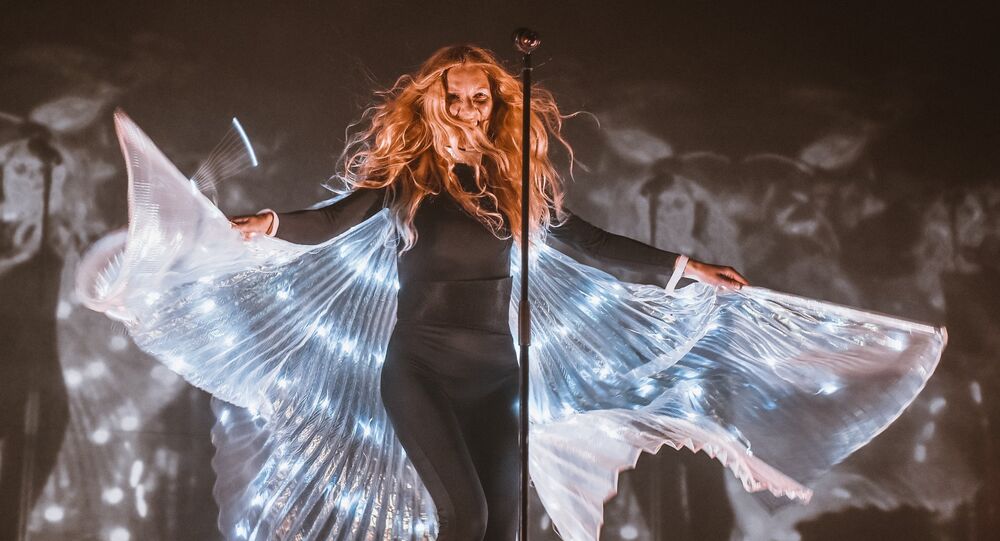 The feminist Statement festival with no admittance for "cis-men", held in Gothenburg in August this year, has ultimately received a formal condemnation from Sweden's anti-discrimination authorities. During the festival, men were relegated to a cordoned-off area called the "manpen".

Describing the Statement festival as "male-free" is a violation of anti-discrimination legislation, the Swedish Discrimination Ombudsman (DO) found in a belated ruling.

The European Court of Justice's established practice is that public statements that discourage some people from engaging in an activity constitute grounds for discrimination, the DO found.

Earlier this year, the organisers promoted their festival as "the world's first major music festival for women, non-binary and transgender only", informing that men were not welcome. In practice, though, men were not physically prevented from buying a ticket or entering the festival. However, men who are technicians, managers and part of artists' entourages were restricted to a cordoned-off area backstage dubbed the "manpen" or "manpaddock".

"It is important to point out what an infringement is. These are the statements made before the festival, what they wrote on their website. Still, we haven't been able to prove that someone would have been discriminated against in connection with the implementation or that someone would have been rejected", DO press officer Clas Lundstedt said in a statement, admitting that no individual suffered damage as a consequence of the management's statement that men are unwelcome.

As a consequence, there will be no penalty for the festival organisers apart from condemnation of their ways and a recommendation for the things to come.

"We have no sanctions to take. It is supposed to be a guiding supervisory decision not only for the festival, but for other similar arrangements", says Clas Lundstedt.

The Statement festival was founded by radio host and comedian Emma Knyckare following a plethora of reports of sexual abuse at Swedish music festivals in the summer of 2017, which some opinion journalists attributed to a display of "toxic masculinity". By contrast, no abuse or crime was reported during the Statement festival. On the festival's website, there is a glaring absence of men. Instead, there is a load of snapshots of partying women and girls kissing each other.

"Clearly, we believe that sexual abuse, especially at festivals, is a serious problem. So we are looking forward to trying to correct this. However, it shouldn't happen in a way that violates the law, which their statements in the media and their website do", Lundstedt said.

Statement organisers strongly disapproved of the verdict, once again lashing out against "cis-men".

"It's sad that what 5,000 women, non-binaries and transgender experienced as a life-changing festival, made a few cis-men lose it completely. The success of the Statement festival shows that is exactly what we need, and the DO's verdict doesn't change this fact. Otherwise, we have no comments. We are busy changing the world", its Facebook page declared.

While widely supported by feminist circles, the crowdfunded Statement festival held in August, 2018 also triggered a lot of criticism for its inequity and undemocratic bias.