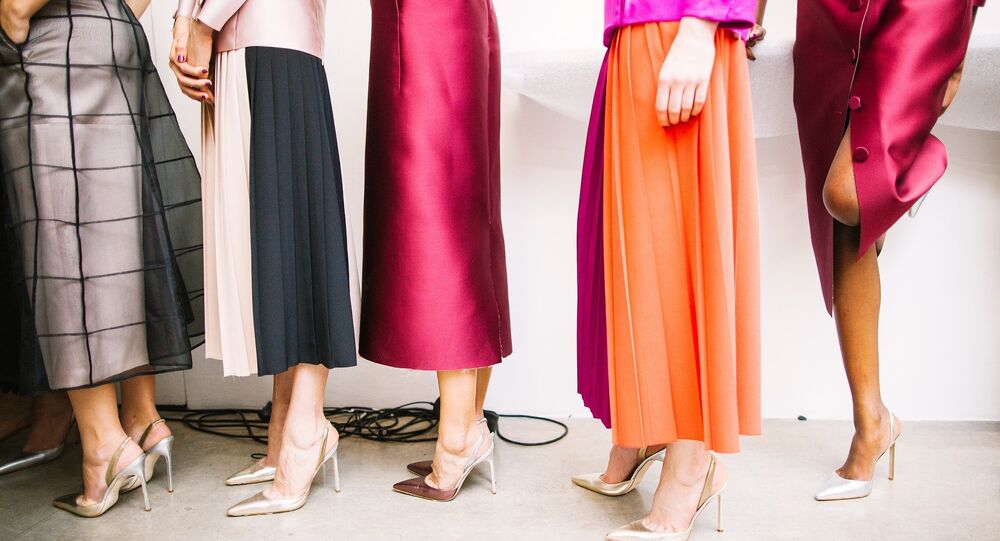 The authority disparagingly dubbed "Feminism Ministry" has attracted massive criticism over its feminist slant, being led entirely by women despite its commitment to gender equality and, last but not least, controversial projects involving periods.

The Swedish Gender Equality Agency, proudly unveiled by the government in January, will close down as a result of the parliament adopting a new budget by centre-right Moderates and Christian Democrats.

"We will reduce the allocations to the agency by SEK 40 million in 2019 and grant no funds at all in 2020. This means they will be given one year to wind up the business", Moderate MP Hans Rothenberg told Swedish Radio.

Lena Ag, the Director General of the Authority, hesitated to make conclusions, yet stressed that it "has been demanded by various actors, political parties, and organisations for many years" in order to "streamline and follow up on the policy of gender equality".

The Social Democrats group leader in Gothenburg, Ann-Sofie Hermansson, called the decision to dismantle the authority a "very negative signal for gender issues".

On Twitter, though, the news was met with joy.

"The Gender Equality Agency is laid down! Hurray! The authority never cared for gender equality as its name may suggest, but was about controlling people's lives, bodies, rights, and freedoms", user Alex, who ironically has a rainbow flag on his avatar, tweeted.

"So the gender researchers will have to search for real jobs", the leader of the Moderate Youth Benjamin Dousa tweeted.

Yet another user argued that it was high time to disband the "bastion of post-Marxism" that the Gender Equality Agency was.

The Gender Equality Agency is based in Angered, one of Gothenburg's "extremely vulnerable" areas, and has about 50 employees. Over the past year, it has drawn a lot of controversy, not least over the fact that the authority whose very aim is to promote equality between the sexes is led entirely by women.

Furthermore, in November it was revealed that the working climate and the working conditions in the women-dominated authority were so bad that 70 percent of the staff were at risk of burnout.

Since its inception, the agency, which has earned itself the moniker of "Feminism Ministry" has devoted itself to a number of controversial feminist projects. For instance, the organisation earmarked SEK 500,000 ($56,000) to the Menstruation Association (Mensen) for its project aimed at "breaking the taboo around women's periods" and creating a "period-friendly" work environment in a process it itself dubbed "menstrification", a cross-breed between "menstruation and certification". The campaign's much scoffed motto was "Periods should make their way out of panties and into the public".