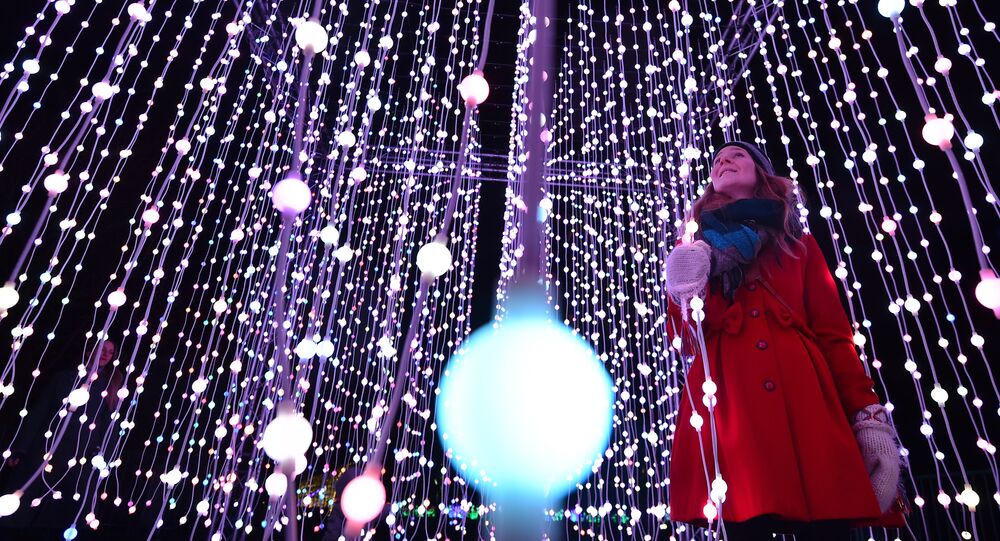 Although police said they don’t have a specific piece of intelligence suggesting an attack is imminent, they advised everyone to be extra vigilant in the run-up to the festive period.

Police officials have urged shoppers and retailers to be “their extra eyes and ears” on the ground to help them counter terror plots targeting Britain’s high streets in the frantic Christmas period.

Requesting the public’s help, Chief Superintendent Nick Aldworth on Tuesday said, "Out of any given venue at any time there will be hundreds of thousands of extra pairs of eyes and ears who are really useful to us.”

Continuing, he stressed that they don’t want Brits to feel scared or discouraged from going out due to the terror threat, but urged the public to remain vigilant.

"We want people to feel empowered about what they report to us, we don't want them to be worried, we want them to look at things.”

Police officials also announced they will deploying additional security patrols and plain-clothed officers to bolster security in major cities across the UK.

Adverts will be displayed at key shopping hubs and Christmas events throughout the country.

Intelligence and counter-terrorism forces are investigating hundreds of potential terror plots, as the UK continues to face an unprecedented terror threat, primarily from radicalized Muslim youths.