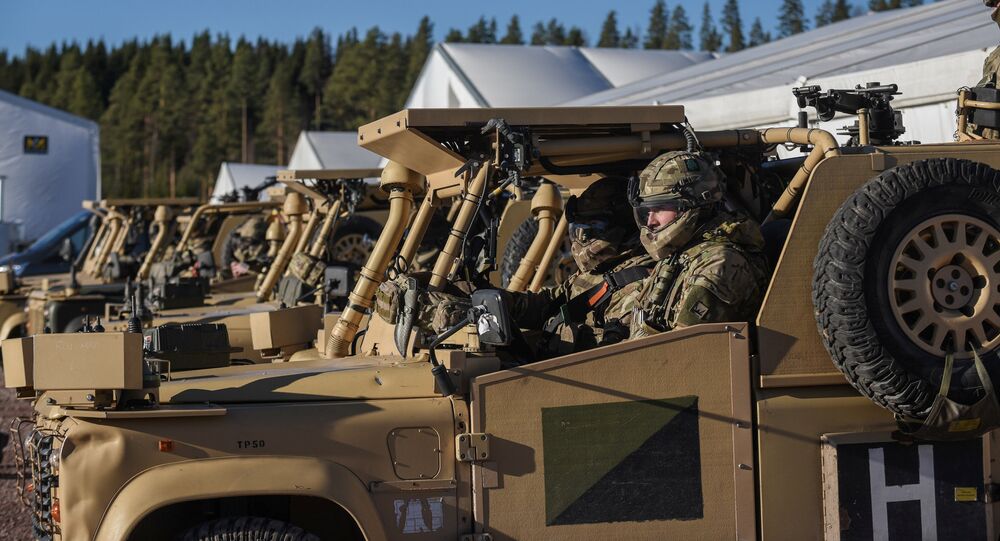 Previously, Finnish Prime Minister Juha Sipila stated that the several instances in which pilots reported losing GPS signals during the Trident Juncture exercises had been investigated as possible jamming by Russia.

"Foreign Minister Soini announced the invitation to the Foreign Ministry of Russian ambassador Pavel Kuznetsov on Monday morning because of the GPS scandal," the statement quoted by the media says.

"The Russian embassy in Finland confirms that an invitation to visit the Finnish Foreign Ministry was handed over to ambassador Kuznetsov today. The meeting will be held on Monday," the embassy wrote on Twitter late on Friday.

"The foreign affairs committee will receive additional information on how the Foreign Ministry will be interacting with Russia [on the issue] when Foreign Minister Timo Soini addresses the committee next Thursday. Soini said that the issue is being discussed through diplomatic channels. I think this is the right way. It is important to show that we believe this is inappropriate, and it should not happen in the future," Matti Vanhanen, the head of parliament's foreign affairs committee stated in an interview with the Yle broadcaster.

© CC0 / Enrique Dans / GPS
'Not a Joke': Finland to Probe Claims of 'Russian' GPS Jamming During NATO Drill
The move came on Thursday after the Finnish Foreign Ministry announced that Russia was to blame for the interference with GPS operations during NATO exercises. At the same time, Finnish Interior Minister Kai Mükkanen, in an interview with Sputnik noted that this case would not have any further impact on the cooperation between Russia and Finland, expressing hope that such negative situations will not become common practice in the region.

On the same day, the Finnish Foreign Ministry announced that it was discussing the issue with Moscow through diplomatic channels.

Commenting on the claims on Monday, Kremlin spokesman Dmitry Peskov said he had no knowledge of the country's alleged role in the glitches, noting that "there is an obvious trend to blame Russia for everything," often without providing any proof.