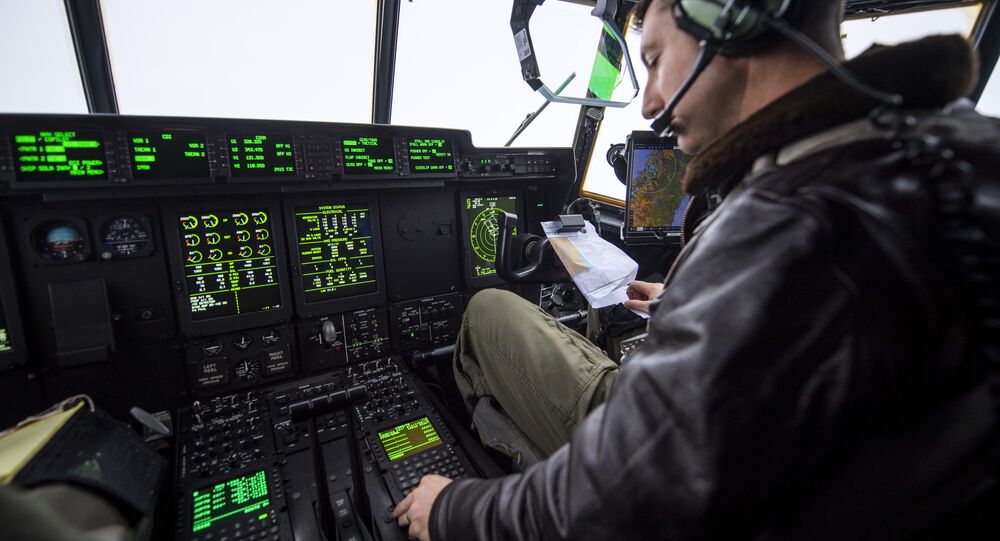 NATO has decided to throw its weight behind Helsinki's and Oslo's claims of GPS disruption during the recent alliance drill in Norway. Meanwhile, unsubstantiated allegations of Russian involvement are gaining momentum in the Nordic countries.

Unfounded accusations by Norway and Finland that Russia was responsible for the recent GPS malfunction experienced during the Trident Juncture drill, the largest in decades, have now been perpetuated by NATO headquarters.

"Norway has determined that Russia was responsible for jamming GPS signals in the Kola Peninsula during exercise Trident Juncture," NATO spokesperson Oana Lungescu said. "In view of the civilian usage of GPS, jamming of this sort is dangerous, disruptive and irresponsible."

Previously, NATO Secretary General Jens Stoltenberg stressed in a more evasive way that electronic warfare was on the rise, stressing that the alliance "takes all these issues very seriously." Nevertheless, he specifically refused to pinpoint any particular nation responsible for the disturbance.

The Norwegian short-haul carrier Widerøe admitted to cockpit crews experiencing unusually weak GPS signals (or none at all), but declined to speculate on the reason for their disappearance.

Following claims by the Norwegian Defence Ministry that it had traced the source of jamming in Norway and Finnish Lapland "to a Russian military base on the Kola Peninsula," Matti Vanhanen, former Finnish prime minister and current chair of the parliament's foreign committee said that while Norwegian authorities are unlikely to present any proof, there still was "every reason to trust them", Finnish national broadcaster Yle reported.

Foreign Minister Timo Soini and Finnish President Sauli Niinisto called for an thorough investigation of the incident, while Prime Minister Juha Sipila highlighting Russia, which "has the means to do it," as the likely culprit. The Finnish Defence Ministry is yet to provide its commentary.

Neither Norway nor Finland recorded any incidents related to alleged GPS jamming. Russia has denied any involvement in the location signal disturbances.

"We know nothing about Russia's possible involvement in those GPS failures," Kremlin spokesman Dmitry Peskov said.

Moscow will respond to possible questions related to the alleged jamming of the GPS signals by Russia during the recent NATO exercises in Scandinavia after Helsinki and Oslo use diplomatic channels, Russian Deputy Foreign Minister Alexander Grushko said on Thursday.

Meanwhile, the police in Norway's northernmost county of Finnmark are now issuing warnings that 'Russian' GPS jamming can threaten security and emergency preparedness in Norway. They noted that disturbances of GPS signals in Finnmark have occurred at least three times since last September, and can also interfere with police response to emergency situations. Furthermore, GPS coordinates are often used to determine locations when police are out on the job.