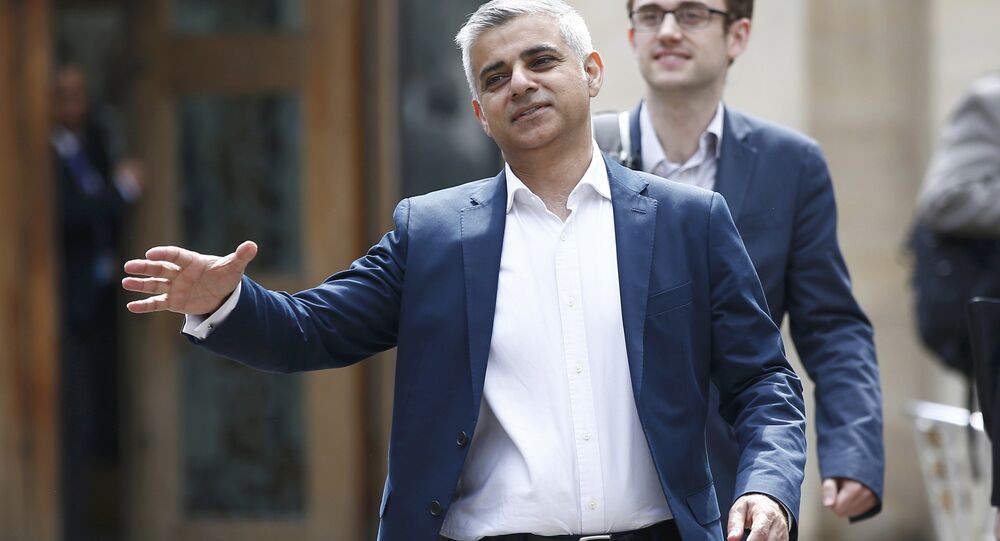 UK Home Secretary Sajid Javid has slammed London Mayor Sadiq Khan for saying it will take a decade to get knife crime in the capital under control, insisting the issue needs to be immediately addressed.

Speaking on Good Morning Britain on Monday, Secretary Javid said the government has to take action now, though he admitted it will “take time” to convince youths to stop carrying knives.

In addition to this, he said police officers should feel “absolutely confident” in using their stop-and-search powers to confiscate knives and other weapons, regardless of suspects’ race.

“It doesn’t matter if someone is black, or brown, or white or whatever they are. If the police think that there’s good reason that they may be carrying an offensive weapon, the police should be absolutely empowered to stop them.”

Last week, Secretary Javid said he was in contact with the Treasury to secure additional funding for police, describing himself as “deeply worried” about the situation in the capital and suggesting the much-needed funding could be granted over the coming weeks.

However, earlier this year, then-Home Secretary Amber Rudd shrugged off these claims, blaming the issue on other external factors.

Rudd resigned in April, paving the way for Sajid Javid to take control of the Home Office, who has been more outspoken on the issue and in favour of boosting police forces’ budgets.