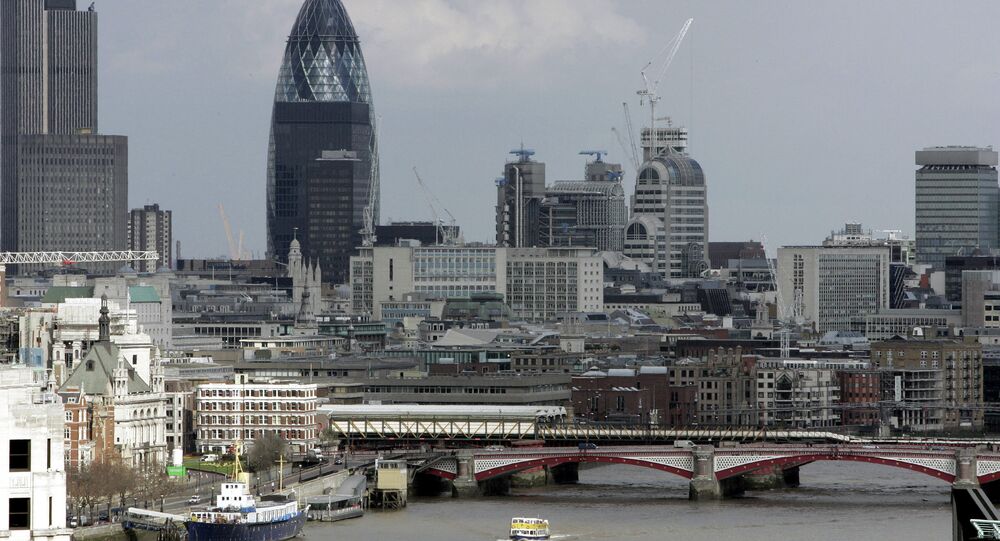 The home secretary told Sky News he is “deeply worried” about the issue of violent crime in the UK and is desperately seeking out a solution.

UK Home Secretary Sajid Javid has said he is looking to secure additional funding from the Treasury for the Metropolitan Police Service (MPS) to help it contain violent crime on the capital’s streets.

In an interview with Sky News on Thursday, following five London murders in the space of a week, Secretary Javid said he is “deeply concerned” about the violence and disorder, adding that he is in communication with Chancellor Philip Hammond to grant much-needed additional funds for policing.

The home secretary described a lack of resources as “part of the issue” of worsening crime statistics across the UK but said he is confident that the chancellor is “listening” to their concerns and could take action “very soon.”

"I have spoken to the chancellor since… it is something that he takes great interest in and he will be looking at this very carefully in the coming weeks,” he concluded.

© CC0
Professor Explains Reasons Behind Knife Crime Rising in UK
Many experts and police chiefs have attributed the rise in violent crime to the government’s crippling budget cuts, warning that the issue will only get worse unless the austerity measures are reversed.

The government has shrugged off these claims on countless occasions in recent years, vowing to stick with its cost-saving measures.

Official statistics revealed that the number of arrests in England and Wales has halved in recent years, while various crimes, especially those of a violent nature, have risen, particularly in major cities.