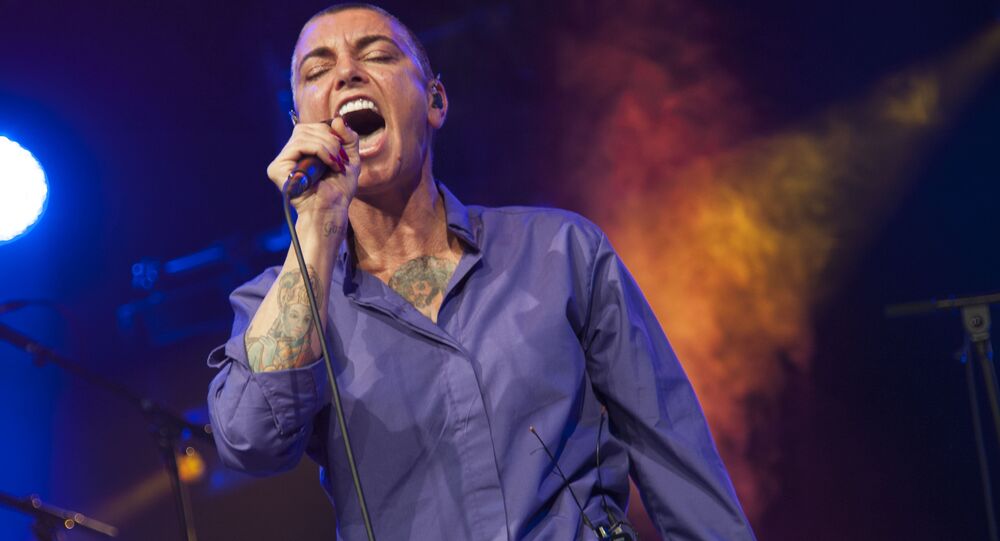 Irish singer and songwriter, who recently converted to Islam, posted a controversial Twitter message, which gathered hundreds of angry and puzzled responses from members of Muslim and non-Muslim communities alike.

Sinead O'Connor, who has been reportedly posting under the name of Shuhada' Davitt, following her conversion, has now shared her feelings towards non-Muslims. Her tweet that emerged at 2.01 AM on Tuesday read:

"I'm terribly sorry. What I'm about to say is something so racist I never thought my soul could ever feel it. But truly I never wanna spend time with white people again (if that's what non-muslims are called).  Not for one moment, for any reason. They are disgusting."

Since the post surfaced on the social media platform, it received ample feedback from online users who were perplexed by the singer's thoughts.

My sis this is just a handful of ppl who've treated you this way. Not all non-Muslims will mistreat you. Just as not all Muslims will treat you well. As a revert myself (over 22 years), I have experienced prejudice from Muslims who have very narrow minded views about reverts.

Perhaps you should move to Saudi then 👍

You shouldn't stereotype.. ppl are different regardless of colour!!!!

This isnt radicalism, this is distructive mental health in the public eye. There isnt a race or religion she isnt insulting with her tweets. I truly hope this woman gets the help she so clearly needs before its too late 😔

I am Muslim and I don't understand why? Islam is to like all people with no judgement so why would u feel that way?

Couldn't agree more. I guess she isn't learning love or tolerance from her religion. So disappointed. I support anyone's right to believe what they want and worship what they want until their belief system turns them into a msssive racist or bigot.

I feel sad for you. You seem like a broken woman and I hope you find help and obtain peace.

Some messages referred to O'Connor's mental health, suggesting the singer — who in the past admitted to having a bipolar disorder and a complicated relationship with religion — gets the help she needs to feel better.

Sinéad O'Connor found fame in the 1980s and 1990s, going on to become a multiple Grammy Awards nominee and Grammy winner. Her arrangement of Prince's song "Nothing Compares 2 U" brought her worldwide success and music award nominations in numerous categories.