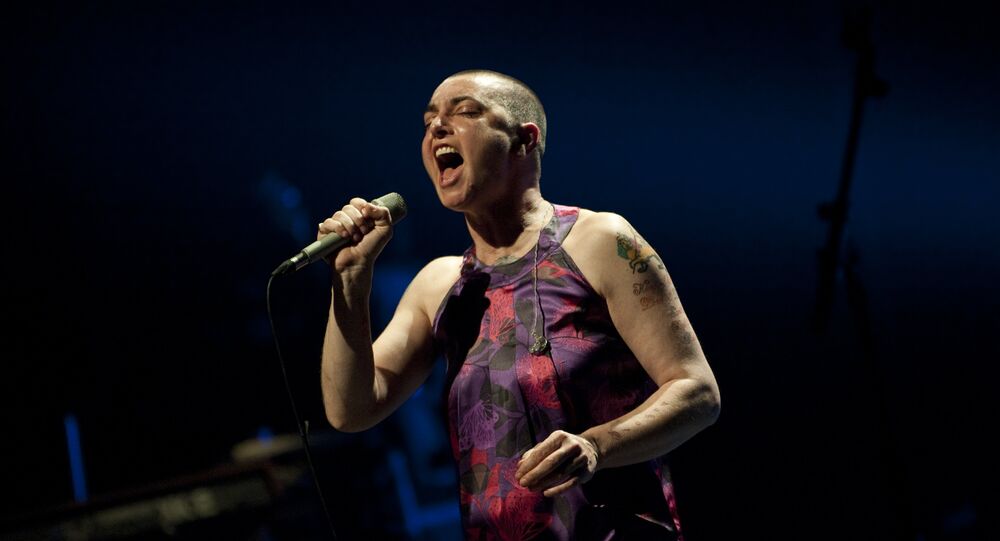 The Grammy award-winning singer once revealed that she was diagnosed with bipolar disorder and had struggled with depression, and PTS for many years.

Sinead O'Connor, who changed her name to Magda Davitt last year, has reportedly converted to Islam, having now taken a new name, Shuhada, which means “martyr” in Arabic.

The announcement was made on an unverified Twitter account, where she also posted a picture of herself in a hijab.

This is to announce that I am proud to have become a Muslim. This is the natural conclusion of any intelligent theologian’s journey. All scripture study leads to Islam. Which makes all other scriptures redundant. I will be given (another) new name. It will be Shuhada’

She also retweeted a video by Imam Shaykh Dr. Umar al-Qadri of her saying the Islamic declaration of faith:

I keep getting the Arabic words wrong!! I’m so sorry!! I’ll get them right eventually. In sha Allah https://t.co/DVzkDcjuJU

O'Connor also changed her Twitter profile image to a Nike symbol with the caption “wear a hijab. Just do it.”

While she’s been inundated with welcome messages from Muslims, other social media users have suggested that O’Connor was only looking for attention:

Some hinted at her previous revelations about her mental health issues, saying that she was unstable:

Unfortunately Sinead is quite unstable. I don't think choosing a religion will make her find what she wants; Islam Buddism or Christianity. I sort of feel sorry for her.
Hope she finds peace in herself and not need a religion for this.

A year ago Sinead O'Connor was suicidal so now she's converted to Islam and changed her name to be martyr. Some Mentally ill and needy people make bad choices and this is one. https://t.co/rNSe89WcPo

Looks like a manic episode, and she is being taken advantage of.

O'Connor, who previously opened up about how she was diagnosed with bipolar disorder over ten years ago and had struggled with suicidal thoughts, has had a complicated relationship with religion.

© AP Photo / Ariel Schalit
Chinese Woman Imprisoned Over Blasphemy Against Islam in Indonesia
Back in the early 1990s, she tore up a picture of the Pope on Saturday Night Live to protest child abuse in the Catholic Church.

A few years later, Bishop Michael Cox of an independent Catholic group, the Irish Orthodox Catholic and Apostolic Church, ordained the singer as a priest.

In 2011, she penned an article for the Sunday Independent, in which she called the Vatican “a nest of devils,” and called for the establishment of an “alternative church.”