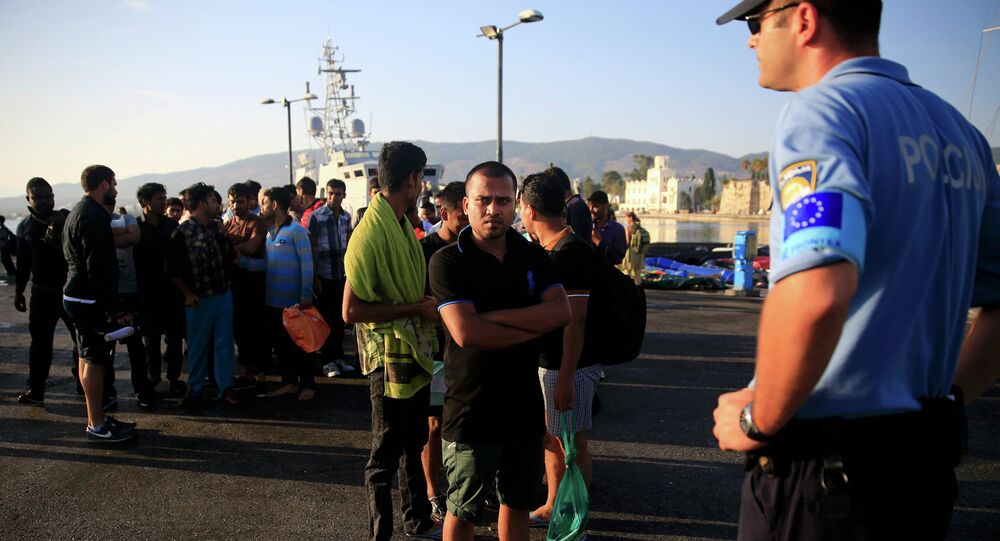 Earlier, Hungary introduced psychological tests for migrants demanding asylum on the basis of persecution for having non-standard sexual orientations. Such tests were later ruled out by the European Court of Justice.

During the trials, which will be held in Hungary, Greece and Latvia, travelers will be offered to take a lie detector test using an online application and a web camera. An AI-powered, computer-animated border guard will ask travelers a series of questions, watching closely for micro-expressions on their faces, indicating that the person is lying (e.g. about the contents of their luggage).

At the end of the test, Schengen visitors will be marked either as low risk and be allowed to cross the border with ease, or as high risk and thus be subjected to further investigation by actual border guards.

The system is designed to make security checks more accurate, without creating long queues at the border.

"We're employing existing and proven technologies — as well as novel ones — to empower border agents to increase the accuracy and efficiency of border checks. IBORDERCTRL's system will collect data that will move beyond biometrics and on to biomarkers of deceit," project coordinator George Boultadakis explained.

Apart from making border checks easier and faster for law-abiding travelers, the system is also aimed at spotting illegal immigrants and thus "contribute to the prevention of crime and terrorism."

READ MORE: You Shall Not Pass: Austria Reportedly Denied Entry to Afghan Posing as Gay

The EU has been facing a major influx of migrants from the Middle East since 2015. Several states were unsatisfied with how the bloc's borders coped with the migrant wave and therefore introduced additional security checks. Hungary and Austria have implemented so-called "gay tests" for migrants pretending to have non-standard sexual orientations and using it as an argument to get asylum.

Shades of the Future? Russia Tests Out AI-Controlled Combine Harvester