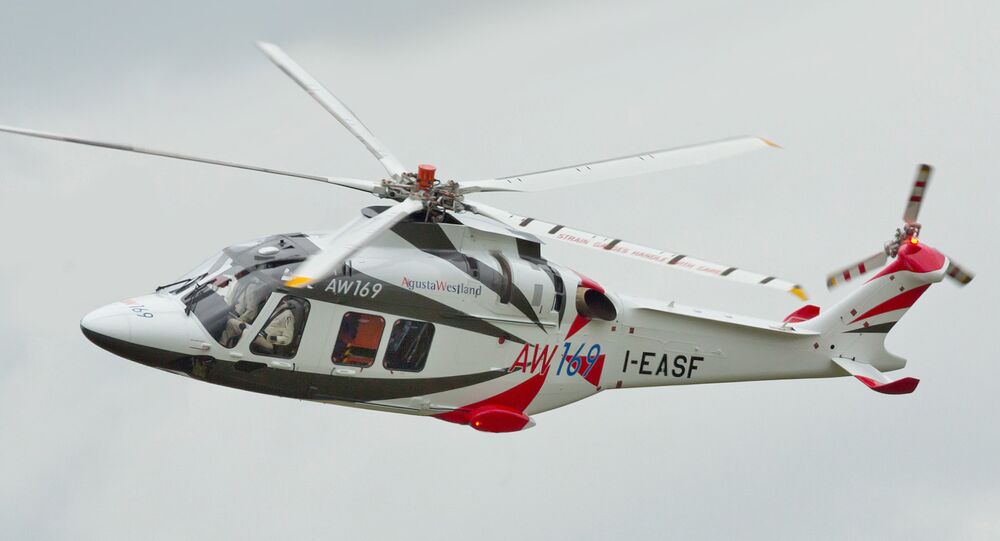 Leicester police said that they have responded to an incident near the club's King Power Stadium and that emergency services were also at the scene.

According to BBC citing a source close to the family, Leicester City football club owner Vichai Srivaddhanaprabha was aboard the aircraft which reportedly spiralled out of control moments after it took off from the stadium. Separately, Reuters reported, citing its sources, that besides Vichai Srivaddhanaprabha, his daughter, two pilots and an unknown person were aboard the helicopter. There have been no details whether anyone on board survived.

An investigation has been launched into the crash.

Video footage shows the current scene at the King Power Stadium in #Leicester after the helicopter of the club's owner Vichai Srivaddhanaprabha crashed outside. Pictures from Josh Marshall. pic.twitter.com/MinXYmWgNJ

The Leicester City owner's helicopter has crashed in a car park outside the club's ground shortly after taking off after a match. It is not known if Vichai Srivaddhanaprabha was in the helicopter at the time…. #LeicesterCity #Kingpowerstadium #BreakingNews pic.twitter.com/uvyB9KF9cK

Leicester was bought in 2010 by Thai tycoon Vichai Srivaddhanaprabha, who also owns Thai duty-free retail giant King Power. The team won the English Premier League at odds of 5,000-1 in 2016. Leicester had played a league match at home against West Ham United earlier on Saturday, drawing 1-1.

The team reportedly said it was assisting authorities with "a major incident" outside the stadium but no further information was provided. The Premier League tweeted: "Thoughts from all at the Premier League are with everyone affected by tonight's incident."

According to Reuters, officials at Thailand's King Power retail travel company said they could neither confirm nor deny whether Srivaddhanaprabha was on board the helicopter. "We cannot say anything and no statement can be given yet," A King Power official said, cited by Reuters.