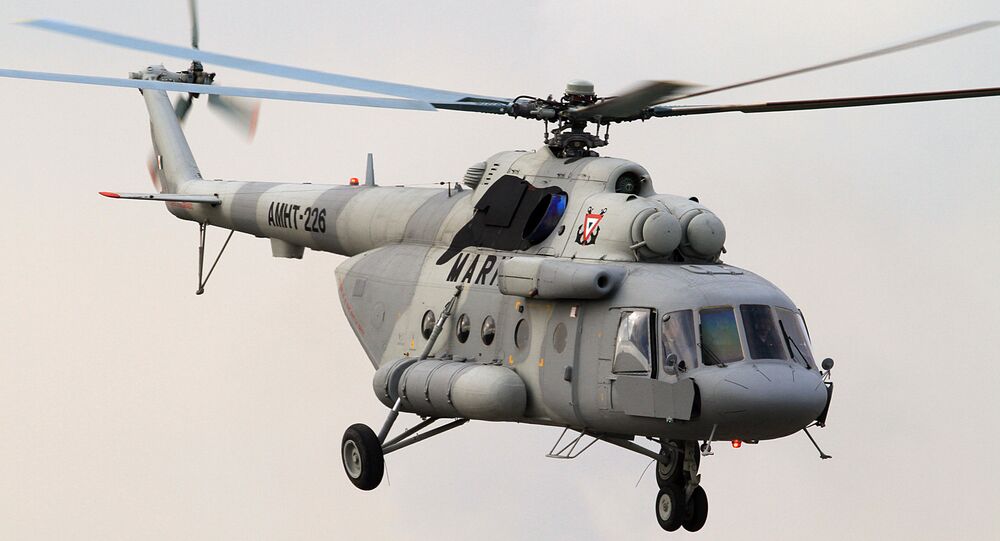 Thanks to the assistance of the local fishermen, the Mexican Navy managed to rescue all but one of the people who were aboard the helicopter. Two people required medical treatment and were taken to a hospital in San Felipe.

A Mexican Navy MI-17 helicopter with 12 people on board crashed into the sea off the coast of Baja California.

The helicopter was reportedly patrolling the area looking for illegal fishing on Saturday, October 20, when it apparently went out of control and dove straight into the Gulf of California.

​According to a statement issued by Mexico’s Secretariat of the Navy, two of the helicopter crew members had to be taken to San Felipe for immediate medical attention, while the lives of the other 9 were in no immediate danger; one crew member was listed as missing.

The naval officials also praised the efforts of the local fishermen who assisted the search and rescue effort, adding that an investigation into the cause of the crash is currently underway.