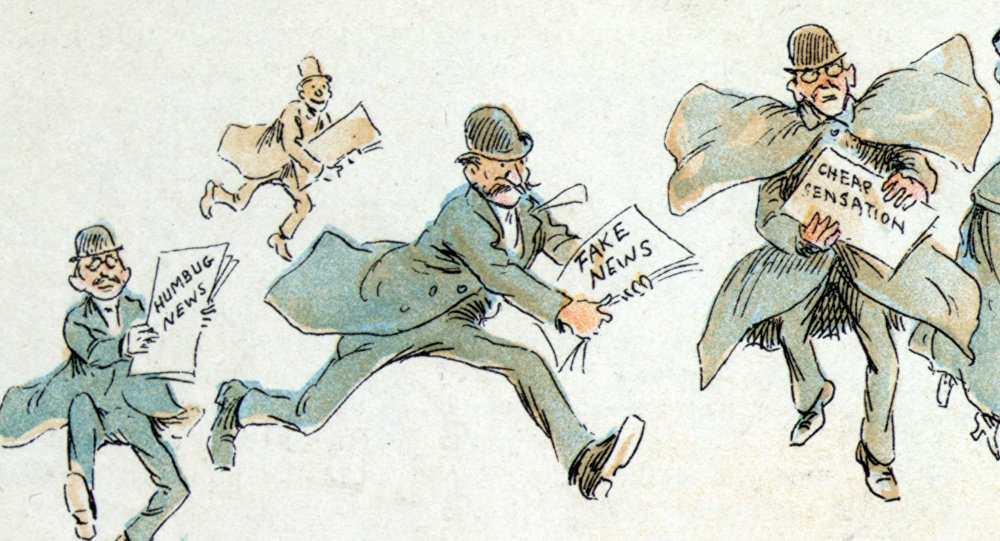 The statement came on the heels of allegations that Russian intelligence attempted to interfere in "democratic processes" in the UK, including elections and referenda. Moscow is facing similar unfounded claims in Europe and the US.

In response to a parliamentary report titled "Disinformation and ‘fake news'" the British government argued that no evidence had been found of successful Russian meddling in UK politics.

The Digital, Culture, Media and Sport Committee, a cross-party committee in the House of Commons, recommended in the report that the UK cabinet prevents the ongoing FBI probe into alleged Russian meddling from taking the lead on similar investigations in Britain.

The government replied that the Mueller investigation is Washington's business and reaffirmed that it wouldn't play first fiddle in any inquiries into alleged Russian interference. The government stressed that there has been no evidence "of successful use of disinformation by foreign actors, including Russia, to influence UK democratic processes" despite its efforts to counter attempts to interfere with the UK security and integrity.

According to the parliamentary report, the committee "heard evidence of a coordinated, long-standing campaign by the Russian government to influence UK elections and referenda," something that Moscow vehemently denies.

© CC0
Analyst on Hacking Accusations Against Russia: People Getting Tired of This

Earlier this month, UK Foreign Secretary Jeremy Hunt claimed that Russia was trying "to undermine and interfere in elections in other countries," on top of accusations that Russian intelligence was behind 2017's BadRabbit attack, the 2017 document leak from WADA, the 2016 DNC leak and a hack of a UK TV station.

This echoes allegations of British Prime Minister Theresa May, who accused Moscow last November of planting "fake news" to sow discord in the West. She suggested that Russia had been meddling in elections in Europe as well as the US, claiming that alleged Russian actions were "threatening the international order on which we all depend."

Moscow has repeatedly refuted hacking accusations, while US President Trump maintained that there was no evidence to suggest election results had been swayed in his favor.

The History of US Government Meddling, 'I Can't Be Racist, My Husband is Black!'