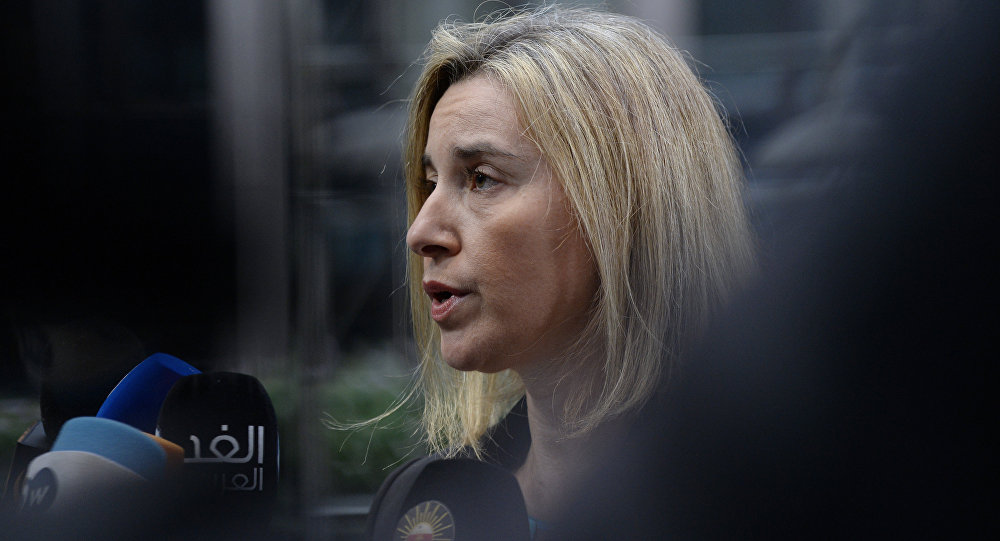 The European Union is calling for a thorough, credible and transparent investigation on the case of the death of Jamal Khashoggi, said Federica Mogherini, the EU Foreign Policy Chief, on Saturday.

"The European Union, like its partners, insists on the need for continued thorough, credible and transparent investigation, shedding proper clarity on the circumstances of the killing and ensuring full accountability of all those responsible for it. The memory of Jamal Khashoggi, the family of the journalist as well as his friends deserve justice," Mogherini said in a Saturday declaration, as quoted by the EU Council.

Mogherini expressed condolences to Khashoggi's family and friends as well as paid tribute to the memory of the murdered journalist.

"The emerging circumstances of Jamal Khashoggi's death are deeply troubling, including the shocking violation of the 1963 Vienna Convention on Consular Relations and particularly its Article 55," the EU foreign policy chief added. 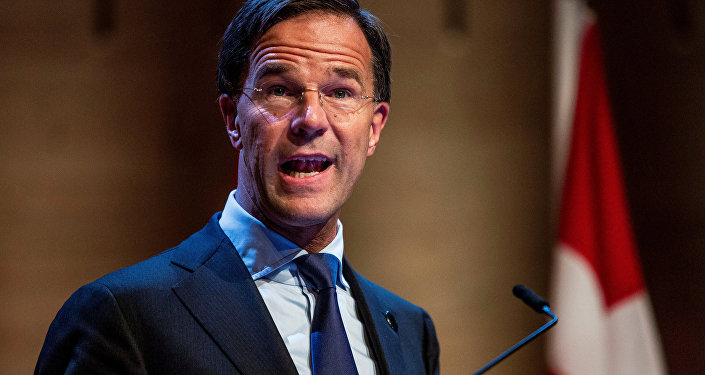 © REUTERS / Olafur Steinar Gestsson
Dutch PM Calls For Broader Investigation into Khashoggi Killing
Khashoggi, a Washington Post columnist, went missing on October 2. He was last seen entering the Saudi consulate in Istanbul where he went to receive papers he needed to remarry. Later, the Saudi authorities announced that a preliminary investigation had revealed that Khashoggi was dead.

The authorities said 18 Saudi nationals had been detained in relation with the matter, and intelligence chief Ahmad Assiri and senior aide to the Saudi crown prince Saud al-Qahtani had been sacked over the incident.