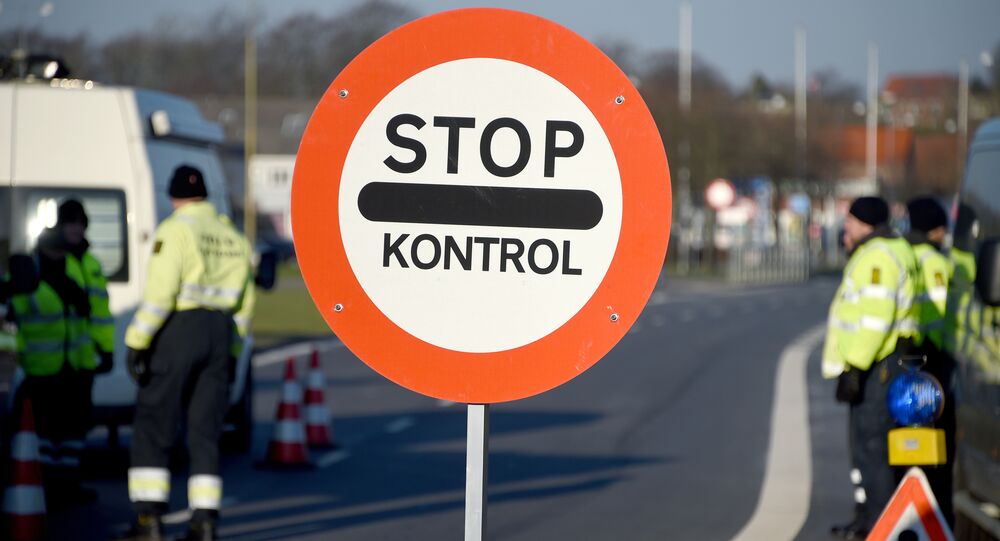 MOSCOW (Sputnik) - The Danish government proposed on Wednesday a program to smoothen the process of recruiting skilled foreign workers from outside the European Union in a bid to address the relevant labor shortage, TheLocal.dk portal reported, citing the Employment Ministry.

A 21-point program aims to "make it easier and less bureaucratic for Danish companies to attract and employ foreign labor, TheLocal said.

According to the ministry, "foreign labor is beneficial for all Danes in the form of increased growth and more kroner in the public purse," while red tape in recruiting foreign talents and subsequent labor shortage threatens to undermine the current economic growth.

© AFP 2021 / JOHN MACDOUGALL
Denmark Will Cease to Be Lutheran by 2050 With Current Migration - Sociologist
The core part of the plan is reportedly an adjustment of the pay limit scheme, which sets a certain salary level that enables recruitment of people from outside the European Union and the European Free Trade Association (EFTA).

The plan reportedly reduces minimum salary to qualify for the scheme for nationals of the countries included on the list of top investment flow countries for Denmark.

Even though the proposed measures stipulate streamlining application processes for foreign workers, the government pledges to continue keeping migration under control and make sure that that the Danes are not be deprived of job opportunities.

"We have strict immigration policies so there is control over influx. But we must also give Danish companies the best possible basis for attracting necessary and qualified labor. Talented people from abroad are of great benefit to Denmark and an important element of growth and progress," Minister for Immigration and Integration Inger Stoejberg was quoted as saying by the media outlet.

The businesses have already reportedly welcomed the government’s proposals.