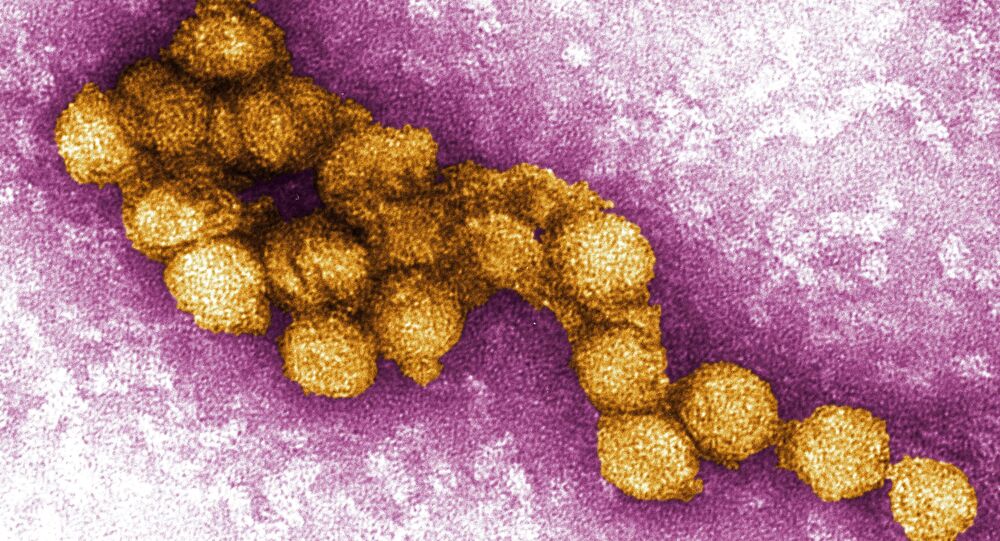 ATHENS (Sputnik) - At least 27 people have already died in Greece from the West Nile fever, while a total of 234 people have been infected, Hellenic Center for Disease Control and Prevention (HCDCP) said.

At least 183 people among those infected suffer from disorders of the central nervous system.

As of August 23, 11 people died and 107 others were registered as infected with the virus, and thus the number of victims has increased by 2.5 times over the past month, according to HCDCP.

The fever is spread by mosquitoes. The outbreak of the disease this year was caused by high temperatures and precipitation in early summer. The disease was detected in many municipalities, including in Attica and Central Macedonia.