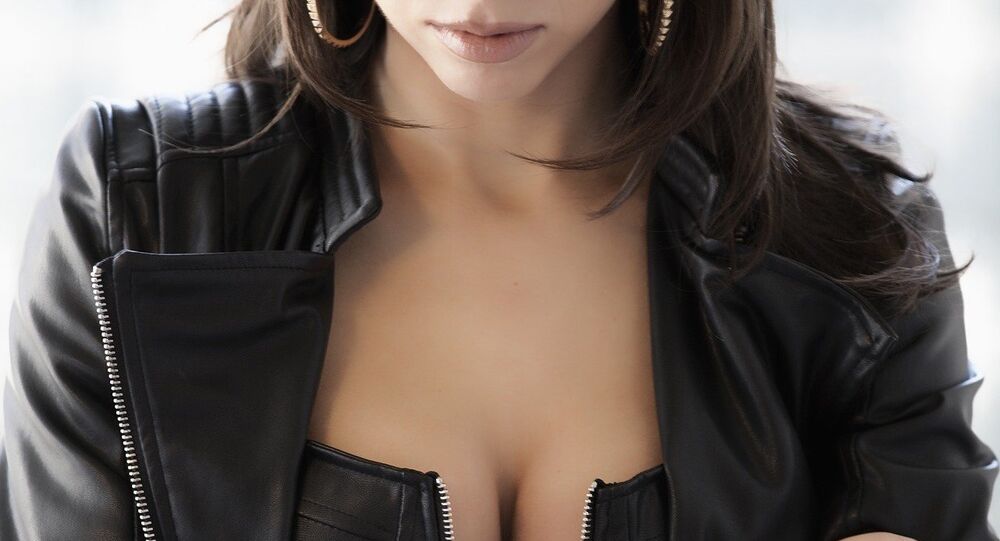 If a delayed flight to a holiday destination is not upsetting enough, perhaps an intoxicated fellow passenger doing cartwheels in the airplane will do the trick.

A flight full of holidaymakers travelling from London to Ibiza witnessed a bizarre display of behavior by a female passenger, who was drinking on the plane and was reportedly "loud for the whole time leading up to the flight at the gate."

A passenger named Josh, flying with his family, said the women was at the front of the plane "amongst guys," while her friends were seated at the back.

"She was up lap-dancing on them and she got her boobs out, and she was a mess the whole time. She was also doing cartwheels down the aisle of the plane while we were flying along," Josh said.

When her friends tried to calm her down, the woman refused to listen and supposedly started tapping people's heads as she walked past them in the aisle.

Once the plane landed in Ibiza, the passengers were told to wait till the police arrive.

"Then the police came on, they took her off the plane in handcuffs and then they let us off. She just walked off at that point, but her friend was just saying to her ‘you're a f*cking joke' and stuff like that," Josh explained.

Ibiza and Majorca are popular destinations with tourists from Britain and other European countries. While local authorities benefit from the inflow of tourists, they have to face what is known as "anti-social tourism."

In the summer of 2017, the authorities in the Balearic Islands have called on the Spanish government and the EU "to guarantee security… and tackle anti-social tourism."

"We ask the central government and the European Commission to ban the consumption of alcoholic drinks on flights and in airports," said Pilar Carbonell, who is in charge of tourism for the local government of the Balearic Islands.