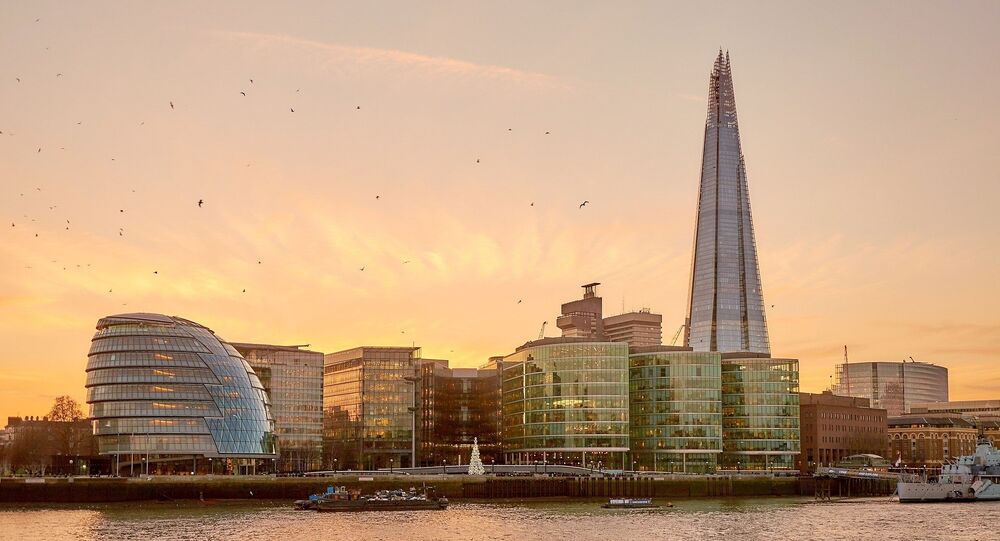 LONDON (Sputnik) - Net migration, or the difference between people coming into a country and those leaving, from the European Union to the United Kingdom has fallen in the year ending March 2018 to its lowest figure amid the country's planned exit from the bloc next year, the UK Office for National Statistics (ONS) said in its report on Thursday.

The report went on to say that net migration from all countries worldwide to the United Kingdom was much higher — 271,000 people.

"Our best assessment is that around 270,000 more people came to the UK than left in the year ending March 2018, so long-term net migration has continued to add to the UK population," the report said.

According to the ONS, employment is the main reason for people to migrate to the United Kingdom, with 41 percent of migrants had arrived to either look for a job or to settle into one.