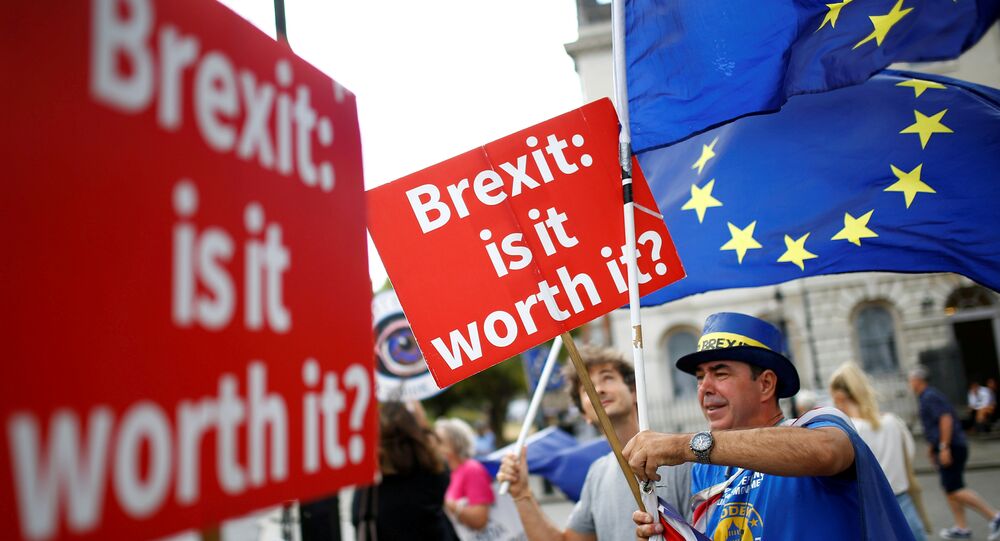 With the Brexit deadline fast approaching and negotiators struggling to find common ground on numerous components of Britain’s withdrawal deal, UK and EU businesses are being encouraged to plan ahead for the prospect of a hard Brexit.

European businesses could be adversely affected by Britain crashing out of the trading bloc without a deal in place if certain harmonization agreements and customs controls cease to function, trade leaders told London’s City A.M. financial newspaper on Tuesday.

Anders Ladefoged, the Confederation of Danish Industry’s chief of European policy, warned that many EU businesses weren’t aware of the setbacks and trade obstacles they would face in the event of a hard Brexit, suggesting it perhaps should keep European business leaders awake at night.

“The awareness that this is a real possibility is not very widespread. I don’t think it’s something that keeps them awake at night. Maybe it should,” Mr. Ladefoged said.

Meanwhile, Niklas Bergstrom, head of trade policy at the Confederation of Swedish Enterprise, insisted that the sheer uncertainty surrounding the UK’s future relationship with the EU is making it very difficult for firms to plan ahead, saying, “Things change from day to day which makes things and the situation hard to understand for companies; everything is up in the air and we don’t know where it will land.”

“It’s fairly worrying that businesses haven’t prepared more for this,” he added.

Additionally, a senior representative at an Irish trade body described a hard Brexit as the “worst outcome of all” and warned that the economic barriers that would come into effect could result in “severe trade disruption” for both the UK and the EU.

© AFP 2020 / OLI SCARFF
Half of Brits Want Second Brexit Referendum if Talks Fail – Poll
Despite negotiations with Brussels being at an advanced stage, some British campaigners are calling for a second referendum to be held to give the electorate an opportunity to force the government to abandon Brexit.

The Independent launched its Final Say campaign last month with the support of several cross-party MPs and the campaign’s petition has already received over half-a-million signatures.