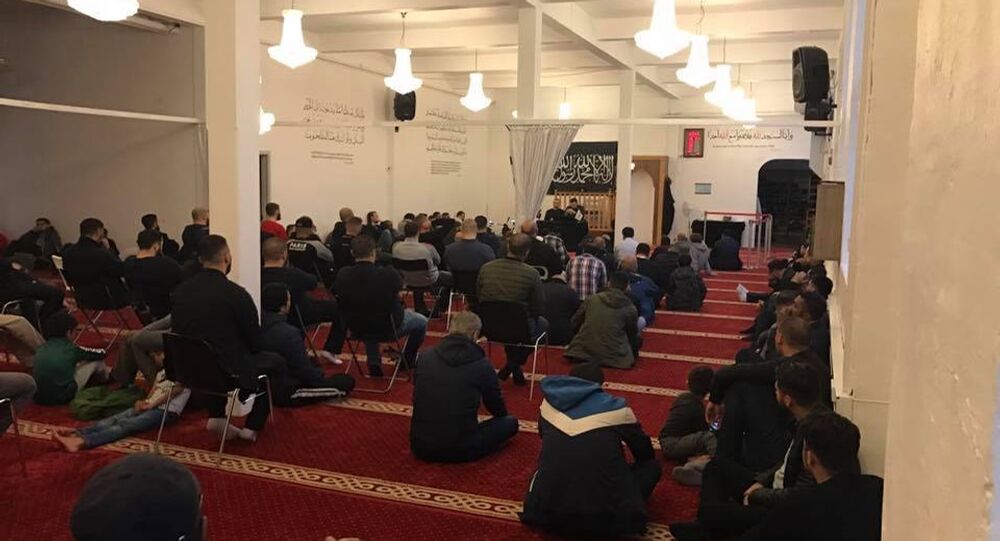 Muslim preacher Mundhir Abdallah has been accused of inciting hatred against Jews after he posted his calls on social media earlier this year.

Danish prosecutors are pressing charges against an imam who called for the killing of Jews in the first such case in the Nordic country’s history.

Mundhir Abdallah is accused of citing a koranic narrative on Facebook and in a YouTube video in March, which suggested that Muslims should rise against Jews, "fight and kill them," or otherwise “Judgment Day will not come.” He is a preacher at the Masjid Al-Faruq mosque in Copenhagen, which media have suggested has links with radical Islam. Broadcaster DR earlier reported that Omar al-Hussein, charged with a series of deadly shootings at a free speech conference and the city’s Jewish synagogue in February 2015, had visited the mosque before committing the crime.

According to public prosecutor Eva Ronne, Abdallah’s calls are “serious,” which fully justifies the court using its comparatively new opportunity to assess the case.

A new criminal code was adopted in Denmark on January 1, 2017, which stipulates criminal charges for radical religious preaching. According to the amended legislation, merely quoting religious texts like the Koran or the Bible is legal, whereas inciting killings now carries charges with up to 3 years of imprisonment, allowing authorities to “target hate preachers.”

The Copenhagen district court is expected to look into the case; however, no trial date has been set so far.

© CC0
'Place for God's People' in Bucks: US TV Preacher Points at Spot to Survive Doomsday

The complaint over the imam’s violent calls was originally filed by the Jewish community, which has lauded the prosecutors’ move, adding that “there was no doubt about the intentions” inherent in the imam’s statement. Dan Rosenberg Asmussen, head of the Danish Jewish community, called the case “deeply worrying,” while Inger Stojberg, the Northern European country’s minister for immigration and integration, used even stronger words, calling the address “horrible, anti-democratic and abominable.”

In May, Denmark compiled a list of six foreigners accused of inciting hatred, namely five Muslims and one Evangelical Christian, banning their practices for at least two years.