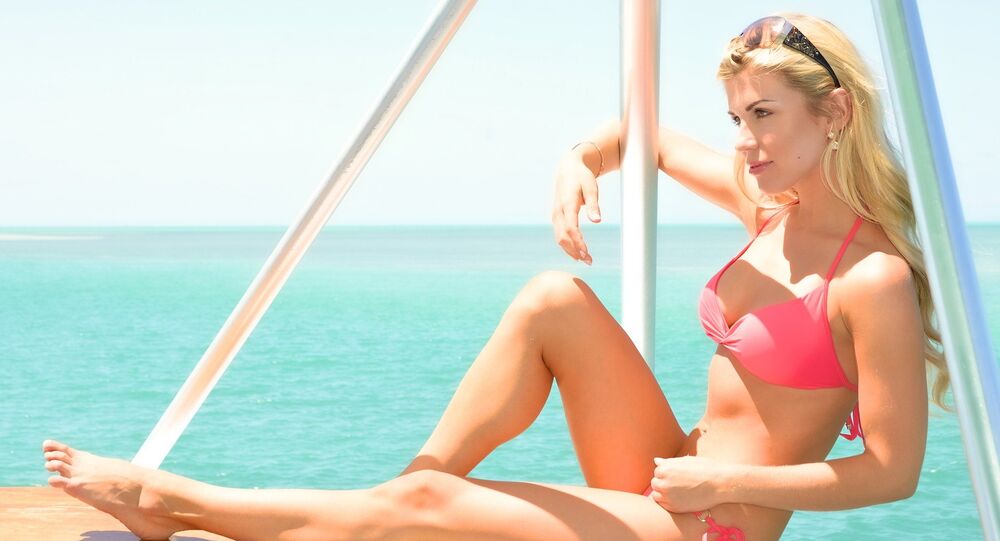 On July 11 police detained Turkish author and “Islamic creationist” Adnan Oktar, for over 30 criminal charges, including forming a criminal gang, sexual abuse of children and fraud.

The televangelist Adnan Oktar, who hosts a somewhat feminist talk show, sometimes labeled by media as a “cult,” was arrested during an operation launched by Turkish police earlier this month.

Testifying before the court, Oktar pleaded not guilty and started preaching on his controversial interpretation of Islam instead.

“Covering where a bikini covers is enough for Islamic veiling. Because this is how it was described in the Quran,” he said, also claiming that Islam only prohibits wine as an alcoholic beverage, while allows drinking vodka or whiskey.

Radio & TV Higher Council RTÜK has announced that there have been filed 13.313 complaints regarding arrested creationist cult leader #AdnanOktar's TV station A9 TV in the last four years. pic.twitter.com/heEILhLErm

Oktar was detained along with more than 100 of his followers over accusations of fraud, sexual abuse, establishing a criminal organization, Istanbul police headquarters said.

Turkish police have arrested Adnan Oktar, a truly bizarre Islamist cult leader and creationist who is best known for being perpetually surrounded by his 'kittens'. https://t.co/aMMfsuKhXr pic.twitter.com/zitGhxZ4AS

In February, Turkey’s radio and television watchdog suspended his show that blended theological discussions and dancing with what he called “kittens,” young women who stick to his somewhat odd version of feminism, citing a violation of gender equality and women’s rights.