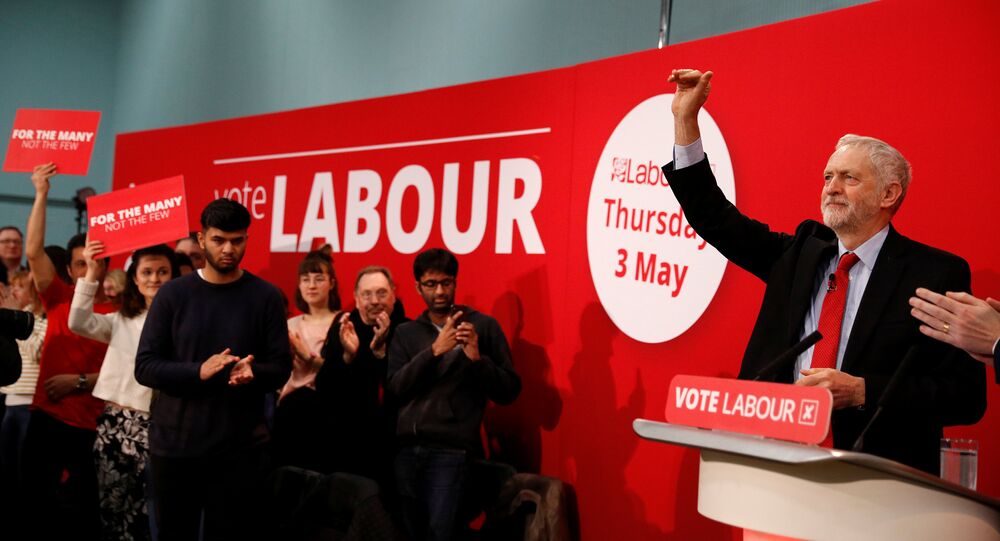 The Labour Party has often been criticized for not doing enough to tackle anti-Semitism in its ranks, and some believe its revised guidelines on the matter still don’t go far enough.

A number of Jewish rights groups are not satisfied with the new party code on anti-Semitism, primarily because its definition of anti-Semitism is more lax than the International Holocaust Remembrance Alliance's (IHRA).

Although Labour’s amended code endorses the IHRA’s definition of anti-Semitism, it fails to specify its four examples of anti-Semitic behavior, including “comparing contemporary Israeli policies to those of the Nazis.”

Some Labour MPs have also expressed their concerns, warning that lasting damage to the party’s reputation could be caused unless the issue is rectified quickly.

"The damage it will inflict on our credibility as an anti-racist political party is the leadership's responsibility – and theirs alone," MP Wes Streeting, who serves as the co-chair of the All Party Parliamentary Group on British Jews, said on Tuesday.

However, with concerns over Labour’s tolerance of anti-Semitism persisting, the party is looking into making further changes to the code, but will first consult with representatives of Jewish groups.

"In recognition of the serious concerns expressed, the NEC agreed to re-open the development of the code, in consultation with Jewish community organizations and groups, in order to better reflect their views,” a Labour Party spokesperson said.