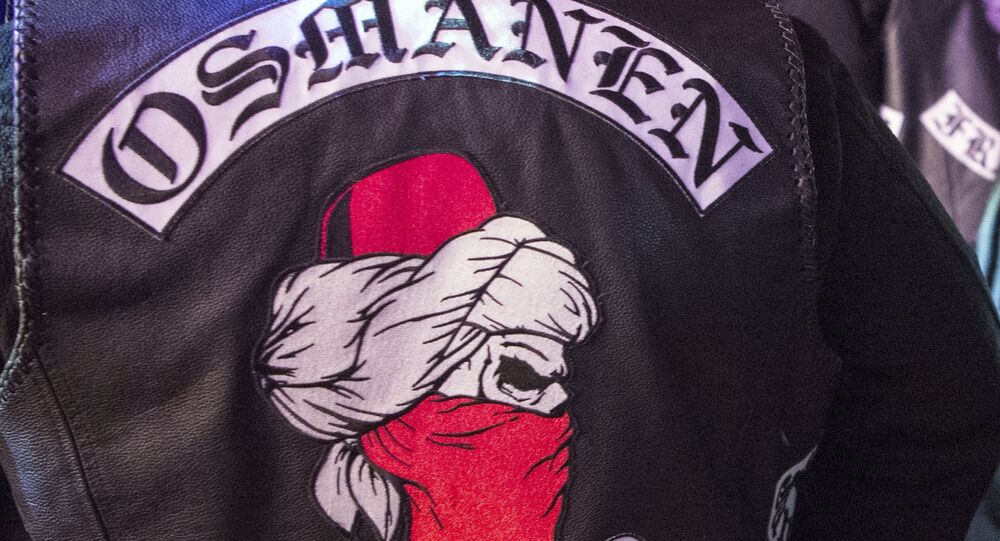 The gang registered as Group Osmanen Germania Boxing Club has been investigated for months. Its members have been accused of murders and forcing women into prostitution, and are allegedly connected to Erdogan’s governing party.

"The group poses a serious threat to individual legally protected interests and the general public,” his statement, cited by the German media, reads.

The minister has outlawed any activity of Osmanen Germania’s clubs in different states of the country as a part of the crackdown on organized crime by the federal and state authorities.

“Those who reject the rule of law can’t expect any leniency from us,” he stated as quoted by the Interior Ministry’s press service.

The ban followed a nationwide police raid in spring, when officers searched dozens of properties on suspicion of numerous illegal violent crimes. Storage devices, drugs and weapons have been seized in the federal states of North Rhine-Westphalia (NRW), Baden-Württemberg and Hessen, as well as in major western German cities. Then, however, officials stated that the ban is not aimed at a ban of the group; the proclaimed goal was to obtain more information about the structure and management of the group.

Osmanen Germania, founded in 2015, is one of the fastest-growing groups of its kind in Germany, with 22 branches across the country and 300 members, many with Turkish roots. Eight people, who are said to belong to the self-proclaimed club, have been charged with murder, inflicting bodily harm, tax evasion, forced prostitution and pimping.

The local broadcaster ZDF conducted its own investigation based on German police wire taps, it had earlier revealed that Metin Kulunk, a Turkish parliamentarian and an ally to President Recep Tayyip Erdogan, gave Osmanen Germania money to buy weapons, go after Kurds, and target Erdogan’s critics, including a German comedian, who mocked Erdogan with a poem, and organize rallies.

Relations between Turkey and Germany went downhill in 2016, when an attempted coup took place in Turkey and was suppressed the following day. Over 240 people were killed during the coup attempt and an estimated 2,000 were wounded. Turkish authorities reportedly arrested over 13,000 people, 10,000 of whom were members of the Turkish military. Turkey also launched a crackdown on numerous news websites under the pretext of ensuring national security and public order. This was criticized within the EU, including Germany, while Turkey frowned upon Kurdish rallies in Germany.