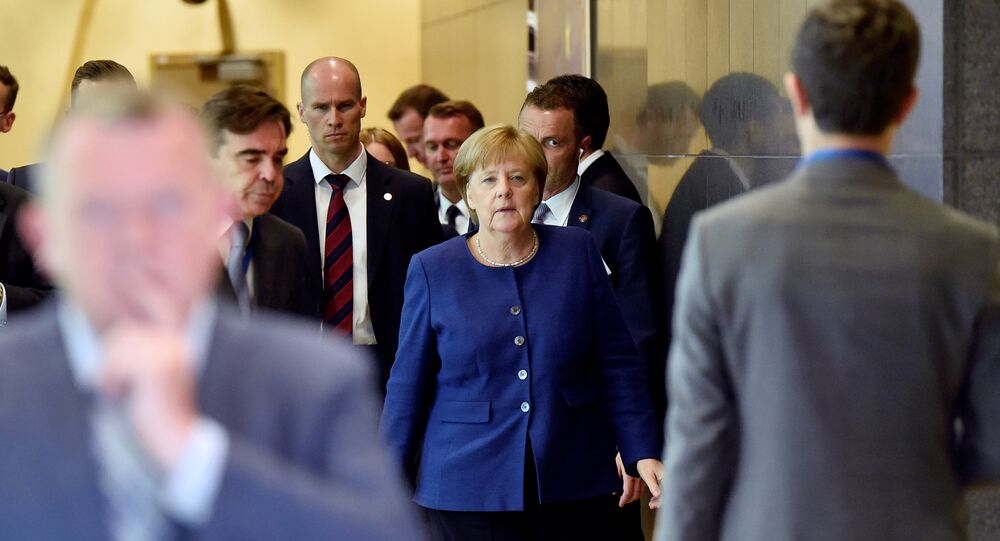 ROME (Sputnik) - The migration crisis threatens the European Union with the break-up and has already turned the bloc into a scattered archipelago consisting of multiple islands amid its inability to find common solutions, Italian Foreign Minister Enzo Moavero Milanesi said in an interview with the Messaggero newspaper.

"Those who believe that the migration crisis poses a huge threat to the unity of the European Union are dramatizing but may turn out to be prophets. The risk of Europe’s break-up exists. Disagreements among groups of states, difficulties in finding common solutions and making joint efforts may have even more erosive effect that the 2012 financial crisis … [Europe] has turned into an archipelago consisting of multiple islands. The ability to reach compromises, share opinions and practically cooperate has deteriorated," Milanesi said.

The statements come as the European Union is struggling to find a common solution to the migration crisis amid the intensified disagreements on the issue, with several member states gathering for an "informal working meeting" on migration issue on Sunday ahead of the EU summit, scheduled for June 28-29.

According to the minister, a united Europe, if it does not collapse, may face the situation when European agreements will just stop functioning.

© AP Photo / Carmelo Imbesi
Closed Ports: Salvini Says Refugees ‘Can Forget About Reaching Italy’
The discussions about tacking illegal immigration in Europe intensified after the authorities of Italy and Malta closed their ports for a vessel with more than 600 migrants on board earlier in June. Finally, Spain agreed to accept the ship.

The incident, however, provoked the exchange of criticism and gave additional impetus to the search for an EU-wide approach to the issue, with Rome and Italy calling for revising the Dublin Regulation, which allows for migrants to be sent back to the country where they first entered the continent.