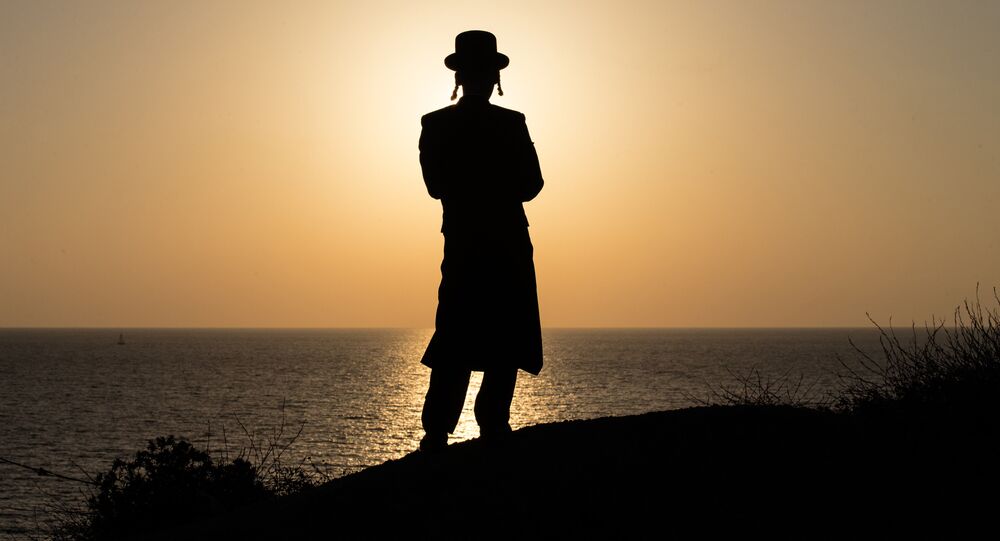 Bjorn Soder of the right-wing Sweden Democrats party wrote on his Facebook page that that Jews and members of the Sami minority are not Swedes. The Sami are a Finno-Ugric people inhabiting Lapland and other areas of Sweden.

A representative of a right-wing party in Sweden said that that his recent Facebook post about the country's minority rights has been misinterpreted.

"They have shown their hostile stance for quite some time, so I’m not surprised," Kuoljok said in an interview with Sveriges Television.

Soder, for his part, insisted that in his Facebook post, he stood up for minorities' rights as Swedish citizens in order to preserve their ethnic identity.

In this vein, he referred to Twitter remarks by Annie Loof, a cabinet minister from the liberal Centre Party, who claimed that "as a citizen of Sweden, you are Swedish, even whether you belong to one of our national minorities or not."

© REUTERS / Anders Wiklund/TT News Agency
Sweden Police Recruitment Among Minorities Drops to 5 Percent
Soder, in turn, wrote that "these groups have minority positions in Sweden precisely because they are not Swedes."

"Shame on you, Annie Loof, for your racist attitude," he added.

Although the right-wing Sweden Democrats party includes an array of Jewish lawmakers, it has repeatedly been accused of supporting anti-Semitic views, an allegation that the party vehemently rejects.