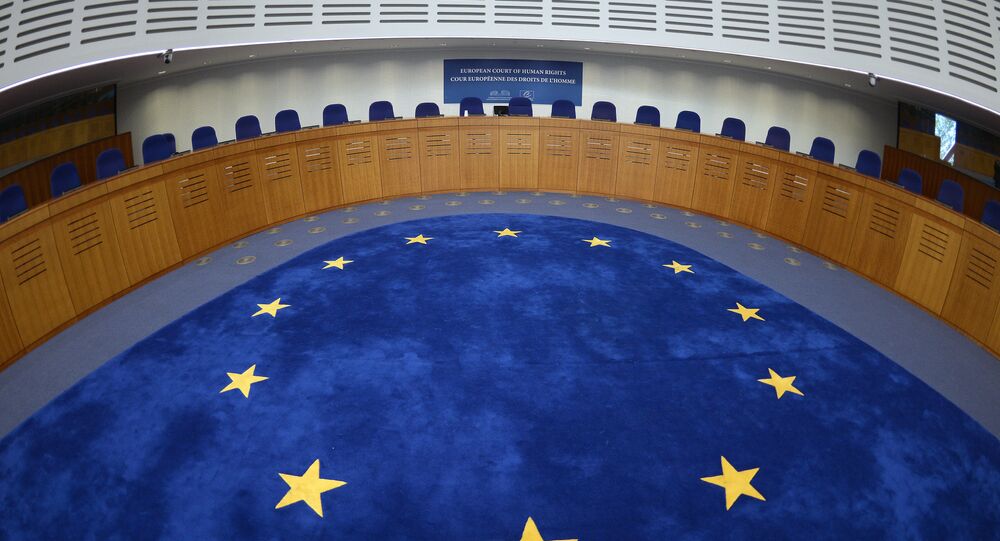 The European Union has threatened to sever its security links with the United Kingdom and reject its attempts to forge a deep and lasting alliance after Brexit unless London concedes to remain under the jurisdiction of the European Court of Human Rights, according to UK press reports.

Britain remaining a party to the Court of Human Rights would, in Brussels' view, shore up the legal status of the several million EU nationals currently resident in the United Kingdom.

This is sweet. It seems that in her zeal to be rid of the jurisdiction of the #ECJ ⁦@theresa_may⁩ could ensure the UK is bound to the European Court of #HumanRights & the #ECHR in perpetuity #Brexit https://t.co/ujsCbcpGsW

Commission says new EU-UK security relationship will have a 'guillotine clause' in meaning it is automatically declared null and void if Britain leaves the European Court of Human Rights or refuses to execute a relevant ECHR judgement. pic.twitter.com/Q1oYDvlZQh

The reported threat has come just days after David Lidington, the Minister for the Cabinet Office reiterated to the national broadcaster that his country was seeking to form as close a security relationship with the continent as possible once it is has left the economic and political bloc.

One of the possibilities reportedly being explored is the formation of a joint UK-EU military intervention force in which Britain would command its own forces separately from its European counterparts.

© AP Photo / Virginia Mayo
Potential EU Army Would Not 'Break Free From NATO' - Analyst
Prime Minister Theresa May has repeatedly committed her government to withdrawing the UK from all economic and legal institutions of the European Union, including the Customs Union, the Single Market and the European Court of Justice. Attempts to extricate Britain from the latter's jurisdiction has proven particularly challenging for the PM as she faces stiff resistance from members of her own party, led by former attorney general Dominic Grieve who has publicly refused to follow the Conservative leadership "over a cliff" by giving his unqualified support to its Brexit vision.
...
Reddit
Google+
Blogger
Pinterest
StumbleUpon
Telegram
WhatsApp
0 0