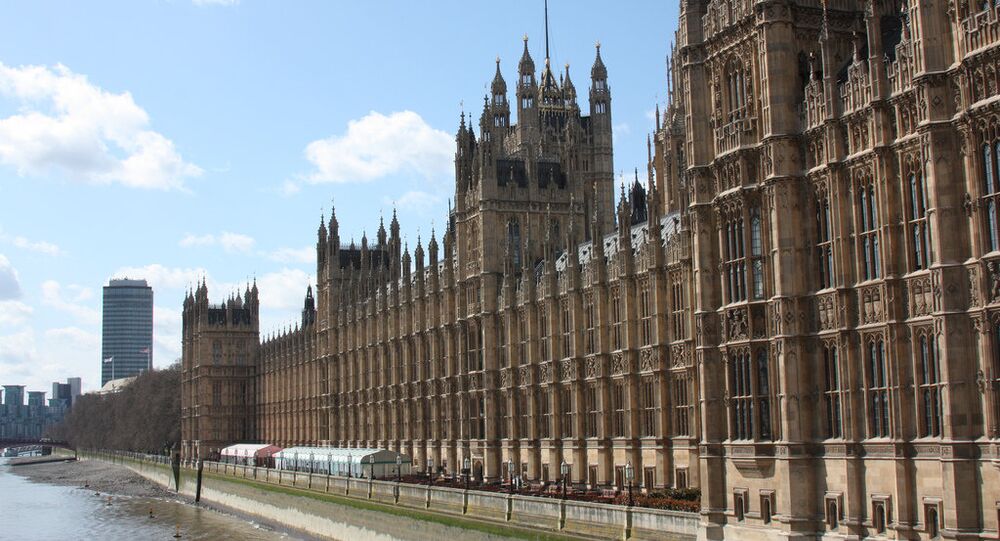 Tory Remainer Rebellion Against UK PM May Back in Play

Theresa May now faces equal pressure on her leadership from both wings of her party – those who want a complete break from Europe and those who want to maintain as close a relationship as possible.

A possible internal Conservative rebellion against British Prime Minister Theresa May's EU Withdrawal legislation has reignited just days after leading Tory Remainers had accepted assurances that Parliament would be given greater powers of scrutiny over any final agreement between London and Brussels.

The de-facto leader of the renegade Conservative faction, former attorney-general Dominic Grieve called an alleged change to the wording of the agreement reached within the party on the matter "a slap in the face," and indicated that he and his supporters would continue to negotiate with the Prime Minister.

A principal source of concern for the Remain-supporting Conservatives surrounds the powers of the House of Commons to intervene in the Brexit process if, what Mr. Grieve called the "apocalyptic moment" arrives in March 2019 and the UK has still failed to secure a new trading relationship with the continent.

I understand the Govt has tabled an amendment that has not been agreed by Dominic Grieve. Grateful for the conversations but without consultation what was agreed earlier today has been changed.

Significant government climb-down on giving Parliament a meaningful vote. This is Dominic Grieve MP’s amendment to the #EUWithdrawalBill — parts (A) & (B) of which the Solicitor-General said at the Dispatch Box and the PM has promised will be adopted…. pic.twitter.com/e3qxSJPF9a

© AFP 2021 / JUSTIN TALLIS
Leading Tory Remainer Threatens Split in UK Conservative Party
The possibility of a large section of her own party voting against her legislation represents another layer of difficulty to Mrs May's negotiations with Europe. Throughout the latter part of 2017 and early 2018, she had mainly faced pressure from the Hard Brexiteers of her party such as Foreign Secretary Boris Johnson and Trade Secretary Liam Fox who want Britain to withdraw completely from all EU institutions such as the Customs Union and Single Market.

Mrs. May's withdrawal legislation is due to return to the Houses of Parliament to be voted upon in the coming week. It is concerned mainly with removing the United Kingdom from the jurisdiction of the European Court of Justice, a promise that the PM, along with ending free movement of people, has staked her negotiating position on.