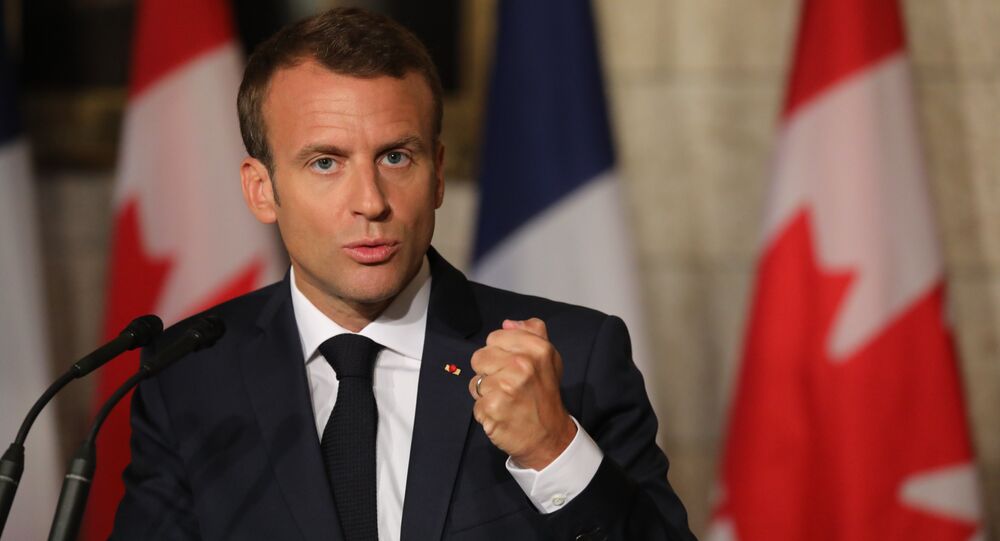 A new proposed media law is seeing Macron being accused of creeping towards totalitarianism.

Attempts by French President Emmanuel Macron to introduce a law banning so-called "fake news" during election campaigns has come under heavy criticism from all sides of French politics, accusing him of attempting to radically curtail freedom of speech and thought.

The draft law which is supported by the majority of En Marche Parliamentarians belonging to the president's party, would enable political parties to have their objections legally scrutinized when claims are made about a candidate or other political actor which they deem to be untrue.

The French Culture Secretary, Francoise Nyssen has likened such media output to a "slow poison that destroys our credibility."

Intense debates in the National Assembly on Thursday saw members of the Republican party on the right of French politics accuse the president of trying to create a "thought police" and that the measures were likely to be ineffective as well as dangerous and poorly implemented.

As well as from politicians, the proposed legislation has drawn sharp criticism online from users worried the French leader is seeking to "regulate journalism." According to organizations such as Freedom of the Press, judges would be given just 48 hours to decide whether an offending piece of media output was in violation of the law.

Under a proposed law in France aiming to combat "fake news", judges would have just 48 hours to determine the credibility and intentional of news. This legislation would silence genuine journalism. https://t.co/0FnL5VifYx

Mr. Macron unexpectedly won the French presidential election, with his popularity being sharply declined in the face of labor unrest over his attempts to force through work-place reforms which stalled under his predecessor Francois Hollande since.