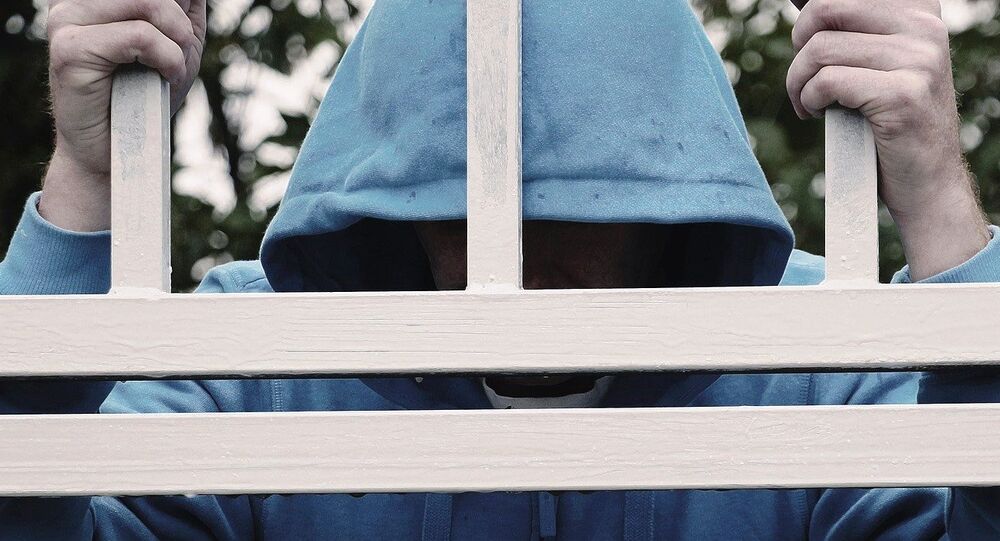 One of Oldest UK Prisons Sees Rise in Violence, Symptomatic of Ongoing Crisis

The UK prison system has long suffered from lack of funding and staffing resources, with the UK Ministry of Justice setting measures in order to fight rising prison violence in 2016.

In a new stinging report, UK prison bosses said it is easier to get illicit drugs than bedding in one of the oldest prisons in the country.

Her Majesty's Inspectorate of Prisons in its review of HMP Leicester, a prison that that first opened in 1828, said that violence levels have increased in the prison due to a new smoking ban, influx of younger prisoners and psychoactive drugs.

"These generally refer to synthetic cannabinoids, a growing number of man-made mind-altering chemicals that are either sprayed on dried, shredded plant material or paper so they can be smoked or sold as liquids to be vaporised and inhaled in e-cigarettes and other devices," the report said.

A ban on smoking in prisons have been introduced since the beginning of 2016 and 102 establishments in England and Wales are now smoke-free. The blanket ban on so-called "legal highs" came into force in May 2016, effectively criminalizing the production, distribution, sale and supply of New Psychoactive Substances (NPS).

During its 2015 inspection of HMP Leicester, the watchdog concluded that the prison was unsafe.

"It remained the case that Leicester was still not safe enough, but it is right to acknowledge that the governor and his staff were showing considerable determination in trying to make the situation better," the new review said.

It added that the recorded violence "had fluctuated considerably" since the last inspection but "remained high and had risen further in 2017."

Inmate rescued by prion officers at HMP Leicester after setting his cell on fire https://t.co/L0e4Kpqd2C pic.twitter.com/oAfIPsoaib

The chief inspector of prisons, Peter Clarke, said that despite "significant improvements" across many years, the jail was "still not safe enough."

An "unprecedented" rise in murders and suicides within the prison system in England and Wales caused the Prison Governors Association to call for an inquiry in October 2016.

The UK prison system has been long plagued by lack of funding and staffing resources. In November 2016, UK Ministry of Justice (MoJ) set out a range of measures to help tackle rising prison violence. At the 2016 Autumn Statement, the government announced an additional £500m of funding for MoJ, including a £104m program to recruit an additional 2,500 prison officers by December 2018.