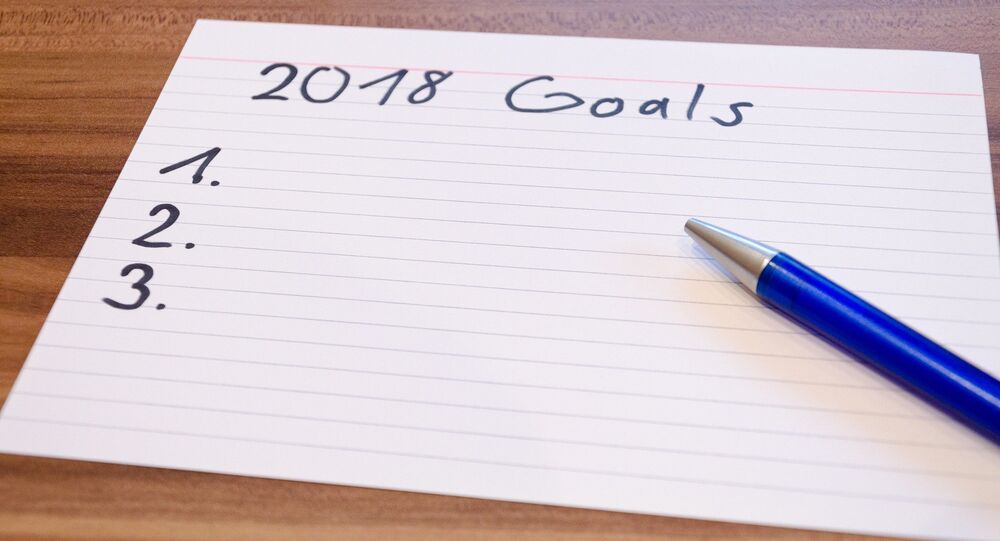 Britain's Brexit strategy will be outlined in an official dossier to be published in the coming weeks, according to the government's announcement on May 16.

The 'White Paper' will include "detailed, ambitious and precise explanations" of the government's positions and act as the "most significant publication on the EU since the referendum," according to the UK Brexit Secretary David Davis.

EU heads of state or government, who will gather in Brussels end of June, will have the opportunity to discuss the hundred-page paper

During the summit the EU leaders will address Brexit (in an EU 27 format) and eurozone (Euro Summit format).

On 17 January 2017 the Prime Minister Theresa May had set out the 12 principles of her government's Brexit plan.

Following the announcement, the government produced the first Brexit "White Paper" of February 2017 in which Davis promised the government would seek a "bold and ambitious free trade agreement".

UK's trade relations with the bloc have been so far a point of contention, with the House of Lords defeating the idea of leave the EU customs union, May's Foreign Secretary Boris Johnson calling the PM's preferred option of a customs partnership "crazy," and members of May's Conservative party disagreeing on the direction the negotiations are taking.

© AFP 2020 / Tolga Akmen
Discord in the House of May: Tory MPs Clash Over UK's Future in EU Customs Union
The new document has been announced despite divisions within Prime Minister Theresa May's cabinet over post-Brexit trade ties with the European Union.

The "customs partnership" scenario would see the UK collect tariffs on the bloc's behalf to avoid a hard Irish border. A second option, "maximum facilitation" involves a customs border being created between the UK and the EU, but using technology to minimise customs checks.

May's post-Brexit vision has been criticized by Brussels and called "magical thinking".