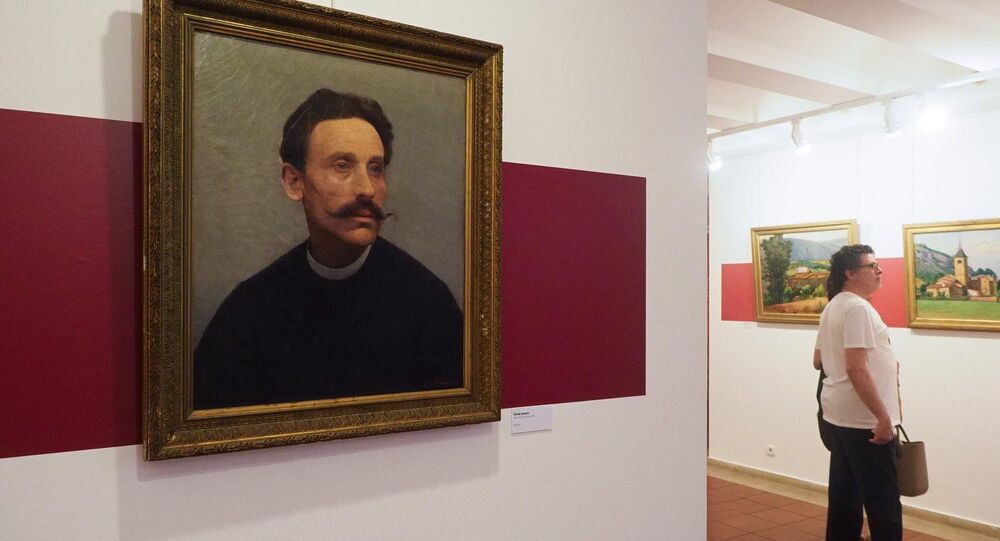 There is now an investigation to find the culprit of the recently revealed fraud. It’s become a “disaster” for the region in southern France, as locals take pride in the works of their famous countryman, in whose museum 60 percent of the collection turned out to be crude forgeries.

The mayor of the southern French town of Elne stated that the investigation would continue until those who placed the forgeries in the local Etienne Terrus museum are found. Yves Barniol, who leads an 8,000-person community close to the Perpignan, announced the discovery, which accidently brought his town into the international spotlight, a disaster for the region.

Perpignan’s investigation team is to find where the counterfeiters came from and who sold the forgeries to the museum.

The re-opening of the freshly renovated museum, dedicated to local painter Etienne Terrus, made a splash worldwide as it turned out that 82 out of the 140 works in the renovated establishment were crude fakes. Within the last five years dozens of pieces were bought to enrich the collection. Eric Forcada, an art expert, made the discovery, saying that the quality of the forgeries was so poor that even “the ink signature was wiped away when he passed his white glove over it.”

“At a stylistic level, it’s crude. The cotton supports do not match the canvas used by Terrus. And there are some anachronisms,” said Forcada.

He states that the entire art market at the local level is plagued, from seedy salesmen who target private collectors to antique dealers and auction houses. He also pointed out in his interview to Figaro magazine the "local peculiarities," as a lot of private collectors in the Eastern Pyrenees show “strong local narcissism,” as they are extremely attached to local artists.

Twitter users have made their own suggestions as to who should be blamed for the crime of the century in Elne.

​Some expressed surprise and anger…

OMG! Can you imagine?

Breaking news: French Art Museum Finds Out That Half It's Paintings Are Fake. I think this both funny and very sad. I hate to see people swindled, cheated.
Buy from me for sound investments#ÉtienneTerrus museum at #Elne, in the south of France. https://t.co/EneR4oEshf pic.twitter.com/Z8cr0veyna

Étienne Terrus museum in Elne uncovers fake art in collection, A French museum dedicated to painter Étienne Terrus has discovered paintings it thought were by him were fakes. Truly amazing that the people responsible for art appraisal could be so stupid https://t.co/ivFjGc1Nec

​…others were not so impressed

Spouse and I visited the art museum in Elne, where over half the collection has just been found to be fakes, in 2003 the very week we became engaged. The news CHANGES NOTHING.

​Etienne Terrus, born in 1857, lived in Elne, which is why the finding was extremely painful, according to Mayor Barniol.

“He was part of the community, he was our painter. Knowing that people have visited the museum and seen a collection, most of which is fake, is bad. It’s a catastrophe for the municipality,” he said to AFP news agency.

According to the art expert, Terrus’ paintings can cost up to $18,000, while drawings and watercolors can be sold for $3,600.

Art is Art: The Met Stands Its Ground Over Allegedly 'Voyeuristic' Painting