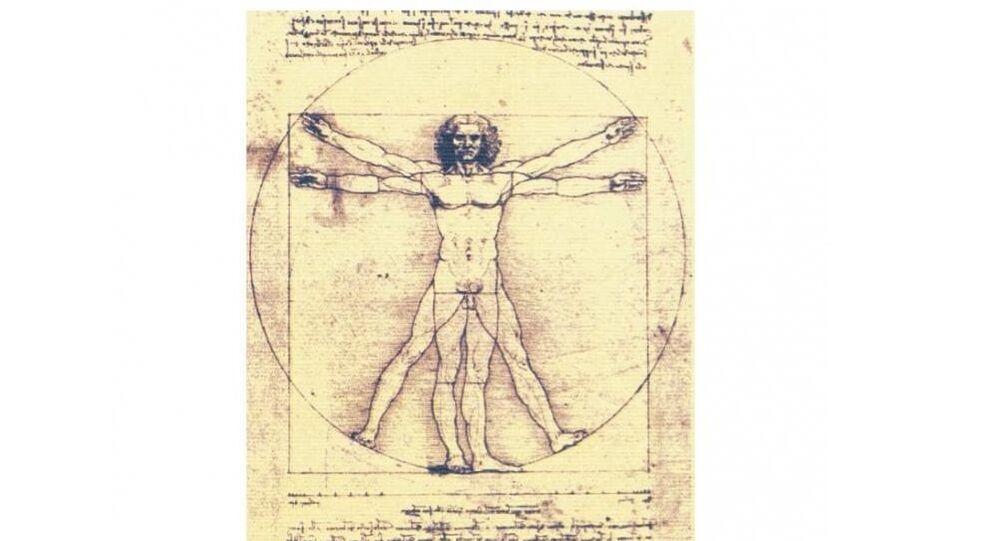 Scientists have come up with a dizzying plan to extract Leonardo da Vinci's DNA from historic paintings to discover more about one of the world's most famous minds - and where he is buried.

The study, The Leonardo Project, hopes to reveal the Renaissance artists and inventor's characteristics by searching out DNA from traces of fingerprints, flakes of skin and hair that might still be on his paintings, notebooks and drawings that are hundreds of year's old.

The technique to extract and put in order genetic remnants from renaissance art has been developed by specialists from the J. Craig Venter Institute in California.

The first tests are due to be carried out on da Vinci's masterpiece "Adoration of the Magi," which is currently being restored in Italy.

"More and more techniques are being developed to recover DNA from people touching things," Rhonda Roby, a geneticist involved in the project told Gizmodo.

"I also think there's a possibility of biological material inside paintings…the challenge would be actually getting that material out without damaging the artwork."

Researchers on the project, described in journal Human Evolution, are hoping to track down any living descendants of Leonardo and map his family tree — and see what genetics might have been passed down.

Its art and history meeting science and technology — a project da Vinci would surely approve of.

Scientists also hope that in the search for Leonardo's DNA, they will track down his remains. To date, no gravestone exists marking the final resting place of one of the world's greatest minds.