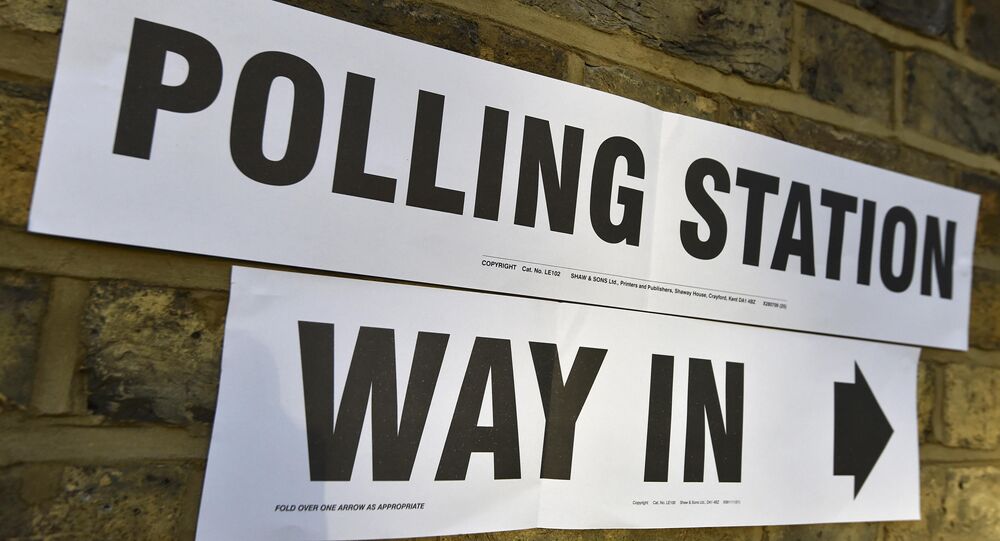 Elections in the British capital could be a crucial indication of the political mood nationally and could spell yet more trouble for Theresa May’s Premiership.

Labour leader Jeremy Corbyn has launched his party's official campaign for London's council elections to be held on May 3, in which it is expected to have a particularly strong showing.

In his launch statement, Mr. Corbyn seized on the recent surge in violent crime on London's streets to attack the effects of government austerity, particularly cuts to the levels of police on active duty which he also claimed had made London vulnerable to increased terrorist attacks in the last year.

"Young people with their lives ahead of them are being ripped from our communities. Too many families are facing the loss of a child they have nurtured in their early years never to see the potential of that love and support realised," he said.

Polling by YouGov conducted in February 2018 with Queen Mary University registered support for the Labour Party at 54 percent, far exceeding support for the Conservatives which stood at only 28 percent. In the heart of London, the number of voters intending to support the Opposition party has Such figures, if replicated on polling day would represent the strongest showing in the capital for the Labour Party in two generations. Support for Labour spiked sharply in 2017 during the general election campaign in which the party performed far better than expected and in the aftermath of the Grenfell fire disaster.

Labour currently holds 20 of London's 32 boroughs, while the Conservatives hold only eight and have been concerned increased opposition support could flip even traditionally Tory councils such as Barnet and Westminster, potentially leaving the party without any foothold in the capital.

Some Conservatives have worried that a particularly poor showing by the party could spook MPs enough to launch a leadership challenge against Prime Minister Theresa May.