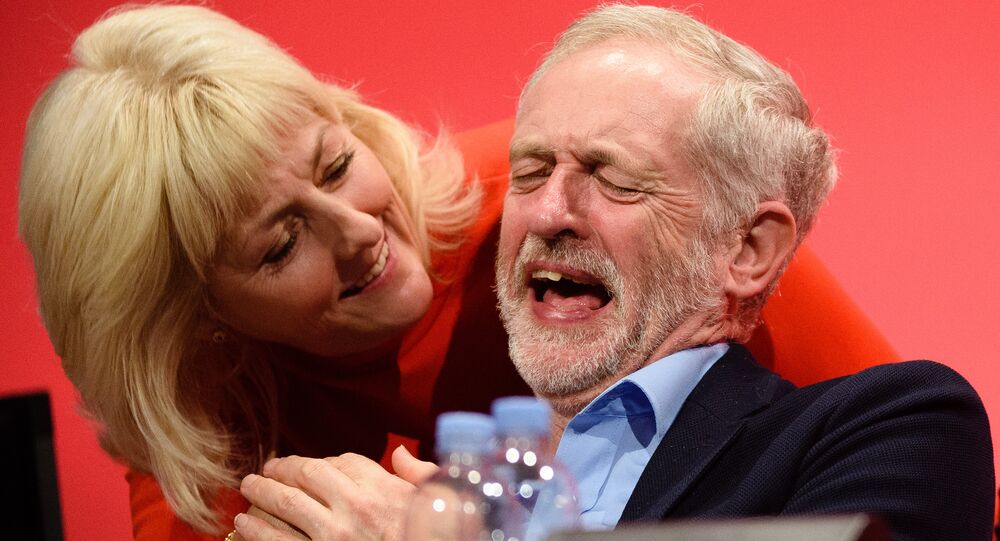 Britain’s Labour Party has increasingly shed the influence of its former leader Tony Blair since electing Jeremy Corbyn in September 2015.

The position of Secretary General of the British Labour Party has been won by a firm ally of the party's leader Jeremy Corbyn, further cementing the left-factions hold against the "moderate centrist" faction. Jennie Formby succeeded with the overwhelming support of the newly elected National Executive Committee (NEC) has also come to be dominated by allies of the Labour leader.

It's a huge honour to be chosen as @UKLabour's next General Secretary. I will do everything in my power to repay that honour by working tirelessly with all in our great Party to elect a Labour Government led by #JeremyCorbyn at the earliest opportunity #ForTheMany

​Ms. Formby's candidacy was further bolstered by the withdrawal from the race of the leading candidate, Len McCluskey, a co-founder of the grassroots Labour movement Momentum which has been instrumental in mobilizing popular support for Mr. Corbyn in the face of repeated leadership challenges from many of his own fellow Labour MPs.

Jennie Formby has told Labour staff this morning she won’t tolerate attacks on them, and condemned yesterdays protest, it’s understood, when speaking at party HQ

​The new Secretary General served as director of the Unite union from 2013 to 2016 and is believed to be committed to deepening the party's reliance on grassroots campaigns such as Momentum in order to unseat Conservative Prime Minister Theresa May's Government.

Labour is expected to do well in London's upcoming council elections on May 3, with some projections showing the Conservatives losing control of all municipal councils in the capital, possibly providing the trigger for a challenge to the Prime Minister from within the Conservative Party.