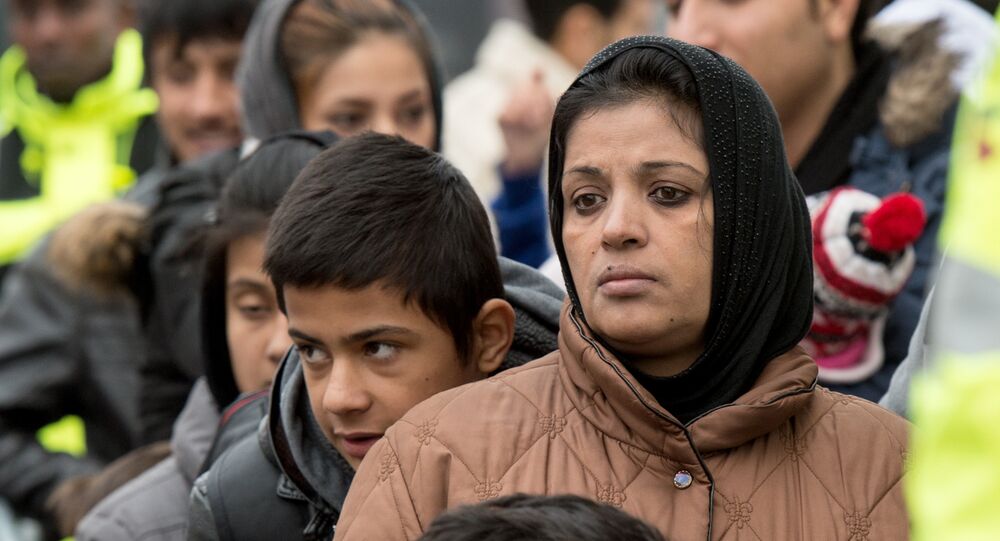 Official statistics revealed Wednesday that Germany, the most populous European country, has hit a record-breaking, 43-year-old high fertility rate, although not due to a rise among native Germans.

The year 2016 saw a 7 percent increase in the nation’s birth rate as compared to the previous year, with roughly 792,131 births registered across the country, federal statistics authority Destatis said.

The trend is the following: while German mothers had some 3 percent more babies than in 2015, non-German births rose nearly a quarter, to 184,660. According to the report, the number of women from countries with bigger families went up following an influx of migrants in 2015-2016. At the time, more than a million people had fled to Germany from war-torn areas in the Middle East and North Africa.

Among German mothers, a higher percentage of births was between 30 and 37 – the age group which is traditionally more likely to bear children.

Until 2016, Germany lagged behind most European countries in terms of birth rate, but the 2016 surge famously brought the figure to 1.59 children per woman, close to the continental average and the highest in Germany since 1973. The news has hit a nerve with the German public, since according to the latest estimates the ratio of working people to those retired is projected to dip to 2:1 by 2060.

Nevertheless, the baby boom in refugee families could further sharpen the political debate over migration issues – something which led the anti-immigration and anti-Islam party Alternative for Germany (AfD) into the legislative body for the first time following last September’s vote.