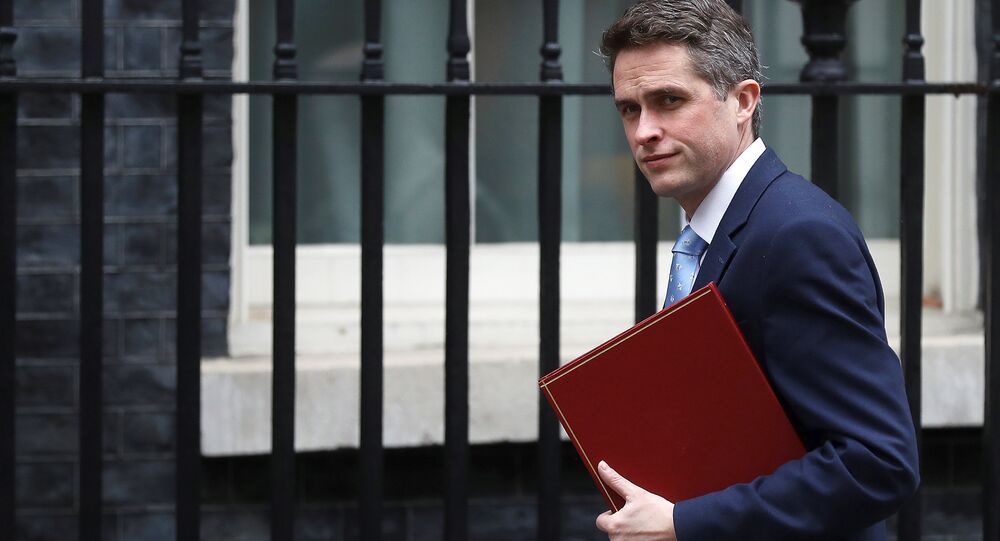 Reacting to the recent incident involving the alleged attack on former Russian spy Sergei Skripal, the British Defense Minister has suggested that “Russia should go away and should shut up.” Here are five must-know facts about Gavin Williamson.

Williamson was born in Scarborough, North Yorkshire; he graduated from the University of Bradford and reportedly worked in the pottery industry and for an architectural design firm before being elected Member of Parliament for South Staffordshire in 2010 at the age of 33.

In 2013 he was quickly promoted as Parliamentary Private Secretary to then-Prime Minister David Cameron, thus becoming his eyes and ears until he the latter left  office in 2017. Although, it did not hurt his career at all; he enjoyed a rapid rise through the ranks, becoming the Chief Whip (Parliamentary Secretary to the Treasury) when Theresa May took office.

Having gained much behind-the-scenes influence, Williamson was promoted from Chief Whip to Defense Secretary in November 2017 after his predecessor Michael Fallon resigned for making sexual advances towards a journalist in 2002.

According to media reports, later confirmed by Williamson himself, he had an affair while he was managing director of the fireplace firm Egin & Hall in 2004. In order to save the marriage he left the firm.

“[It] became flirtatious and a couple of times we shared a kiss. It never went further than that, but this had a profound impact on us both and those close to us,” he told the Daily Mail in January 2018.

Gavin Williamson has an unusual domestic pet; a tarantula called Cronus, which used to live in a glass box on his desk before it was “evicted” from the Ministry – because of an arachnophobic colleague. The creature was named after the Greek god who came to power by castrating his own father before eating his own children to make sure that they would not topple him.

“I’ve had Cronus since he was a spider-ling, so I have a very paternal sort of approach. It’s very much the same sort of love and care that I give to my spider as I give to all MPs,” he shared.

Look who I came across in the House of Commons: Cronus, the famous Tarantula. A picture exclusive? pic.twitter.com/9F53HQiJNr