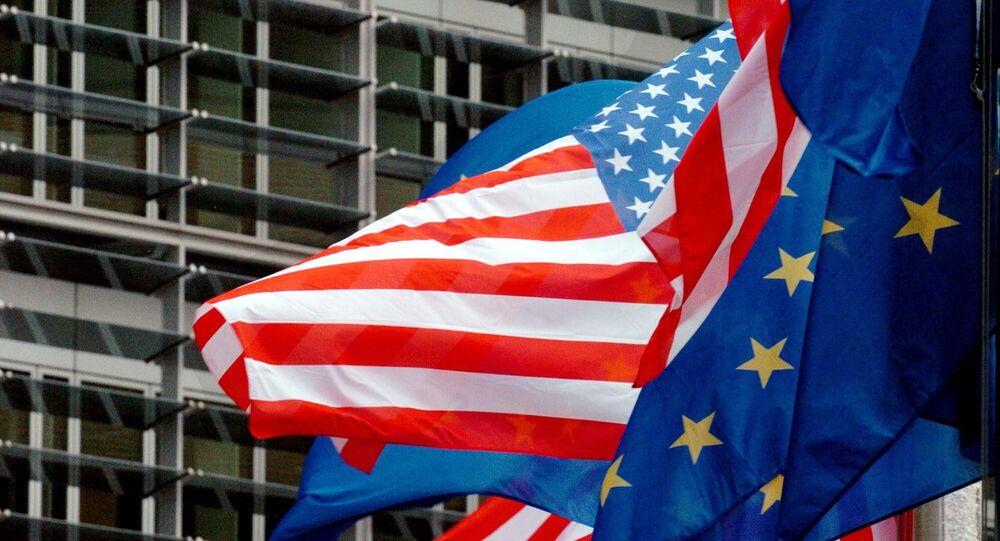 MOSCOW (Sputnik) - The trade wars between the United States and the European Union cannot have any winners, the protectionism cannot bring any results, French Minister of the Economy Bruno Le Maire said Monday.

"We are worried [about] the possibility of having a trade war between the United States and the EU because we believe that there will be only losers. We believe that protectionism is a dead end," Le Maire told reporters.

© REUTERS / Ina Fassbender/File Photo
'We Are not Afraid': EU Stands-Up to Trade 'Bullies' in Tariff Row With US
Le Maire stressed that the EU reaction to Trump's proposed tariffs should be strong and united.

The French minister added that the issue of the overproduction of steel should be decided within the framework of the World Trade Organization or G20.

Pierre Moscovici, the European Commissioner for Economic and Financial Affairs, Taxation and Customs, told reporters that Europe should be prepared to respond if the other country was behaving aggressively.