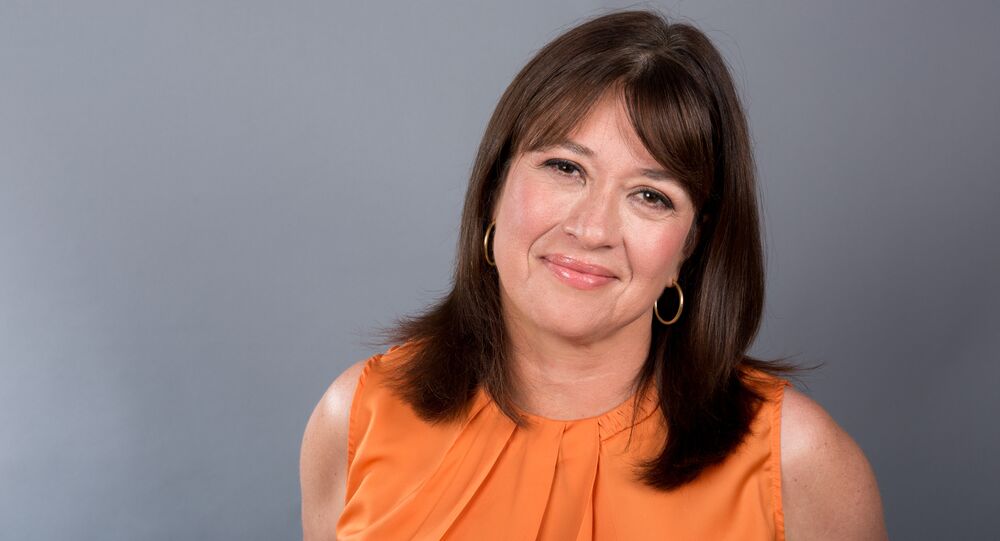 'Cross but not Traumatized': TV Producer Claims She Was Groped at 10 Downing St.

British television producer Daisy Goodwin has claimed that she was groped by a government official during her visit to 10 Downing Street while David Cameron was UK Prime Minister, between 2010 and 2016.

The incident took place after the official, who was not identified, invited Goodwin to his office.

"At the end of the meeting we both stood up and the official, to my astonishment, put his hand on my breast. I looked at the hand and then in my best Lady Bracknell voice said: 'Are you actually touching my breast?' He dropped his hand and laughed nervously," the RadioTimes magazine quoted Goodwin as saying.

She added that was "cross" rather than "traumatized" and that by "the next day it had become an anecdote, The Day I Was Groped in Number 10."
Downing Street promised to take a very serious approach to the allegations and deal with a possible formal complaint.

The incident comes as an array of Conservative and Labor MPs are being investigated over sexual misconduct claims.

In particular, the Conservatives are looking into sexual allegations directed at the country's former Defense Secretary Michael Fallon, who was forced to quit after the revelations of his inappropriate behavior with journalist Julia Hartley-Brewer in 2002.

Earlier in November, reports emerged that Conservative party aides have compiled a trove of materials revealing that at least 36 senior Tory officials have been involved in cases of sexual misconduct.