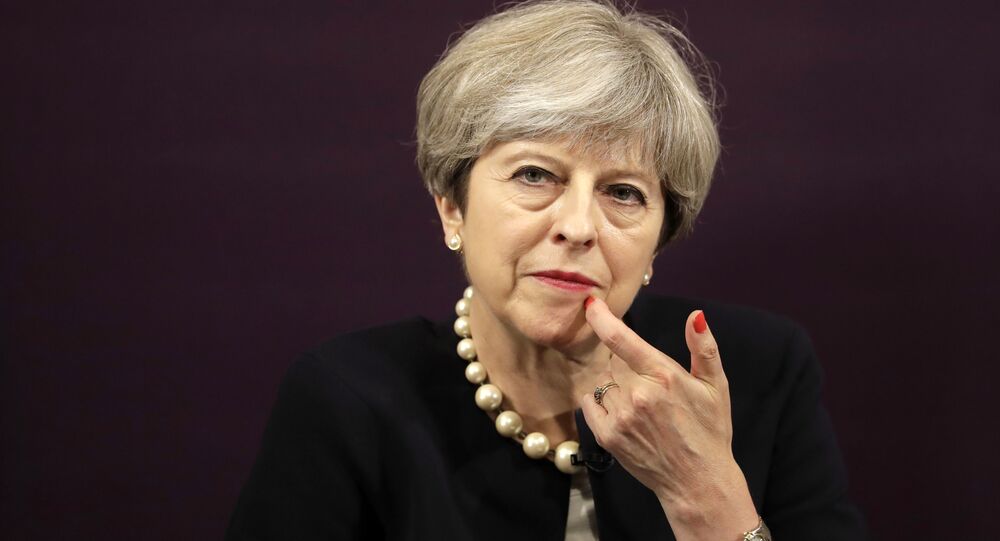 British Prime Minister Theresa May has apologized to the victims of sexual misconduct by MPs and promised to take action to protect government staff against sexual harassment by male lawmakers.

May spoke in the wake of accusations of inappropriate behavior by senior politicians after the Harvey Weinstein scandal encouraged women in all professions to come forward about sexual harassment.

“I’m sorry that we have seen these abuses of power — too many taking place over too many years,” Theresa May said after meeting with MPs and rival party leaders on Monday.

“The fact that they have taken place here at our seat of democracy should be a matter of shame for us all,” she added.

The Prime Minister also called for “a new culture of respect” in public life.

© CC0
Westminster Sex Scandal Could Impact Brexit Talks, But Not Dethrone Theresa May
Earlier, Defense Secretary Michael Fallon resigned following recent accusations regarding an incident that happened 15 years ago. Similar accusations have been levied against a number of British MPs.

On Monday, a leaked dossier compiled by Conservative Party aides revealed at least 36 senior Tories have been accused of sexual harassment by aides and staff.

The most prominent allegations so far have been against the aforementioned Michael Fallon who admitted to repeatedly fondling the knee of journalist Julia Hartley-Brewer during a conference dinner in 2002.

Among other senior politicians involved in the ever-growing scandal are Trade Minister Mark Garnier and former cabinet minister Stephen Crabb.