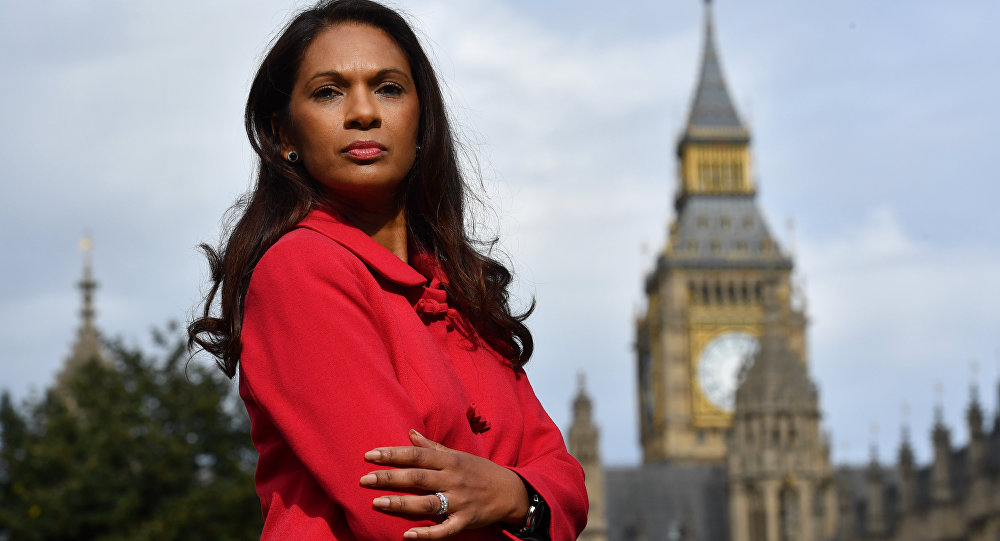 The UK government should release 50 secret reports outlining the effects of Brexit on British economy and vital information on rescinding of Article 50, according to the campaigner Gina Miller, who talked to Sputnik about the danger of making "the biggest decision for 44 years blindly."

Ungry Young Man / Brexit - shaken not stirred
'We Will Stop It': Brexit Talks Stall, But Will It Be No Deal or No Brexit?