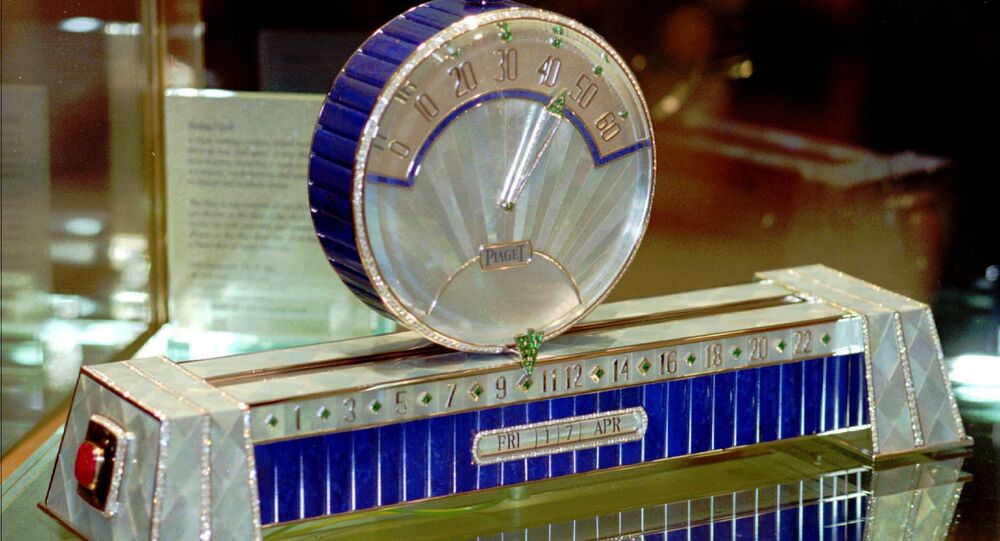 Poop is Profit: Millions in Gold and Silver Deposited in Swiss Sewers Annually

Switzerland, a scenic nation bordered by snow-capped peaks and famed for its ability to assist those with high net worth to hide mountains of money, has now been shown to be so rich that it’s sewers flow with gold.

Researchers testing the waters at sewage treatment plants in Switzerland have discovered salvageable amounts of precious metals, including silver and gold, as well as rare-earth minerals that are continuously flushed into the wealthy country's wastewater networks.

In a study sponsored by the Swiss Federal Office for the Environment, some 64 wastewater treatment plants around the mountainous nation were carefully screened for various metals, and the results were eye-opening.

According to the research, some 95 pounds of gold — the equivalent of about $1.8 million at current exchange rates — are tossed down the drain annually, particularly in areas where the country's legacy watch-making and refinery industries are located.

The high levels of castoff metal appear to be an economically viable model for salvage recovery, according to a study published by the Swiss Federal Institute of Aquatic Science and Technology (Eawag), cited by CNN.

"Concentrations of gold in sewage sludge are sufficiently high for recovery to be potentially worthwhile," the study noted.

During their careful examination of the country's sewers, Eawag technicians unexpectedly uncovered other materials in Swiss wastewater and sewage runoff, including significant masses of silver.

Swiss research estimates suggested that over 6,500 pounds of silver (equivalent to about $1.7 million at current exchange rates) are allowed to spill into the country's wastewater system every year.

Rare earth minerals, including palladium and platinum used in the manufacture of electronic devices, were also identified although in much smaller amounts.