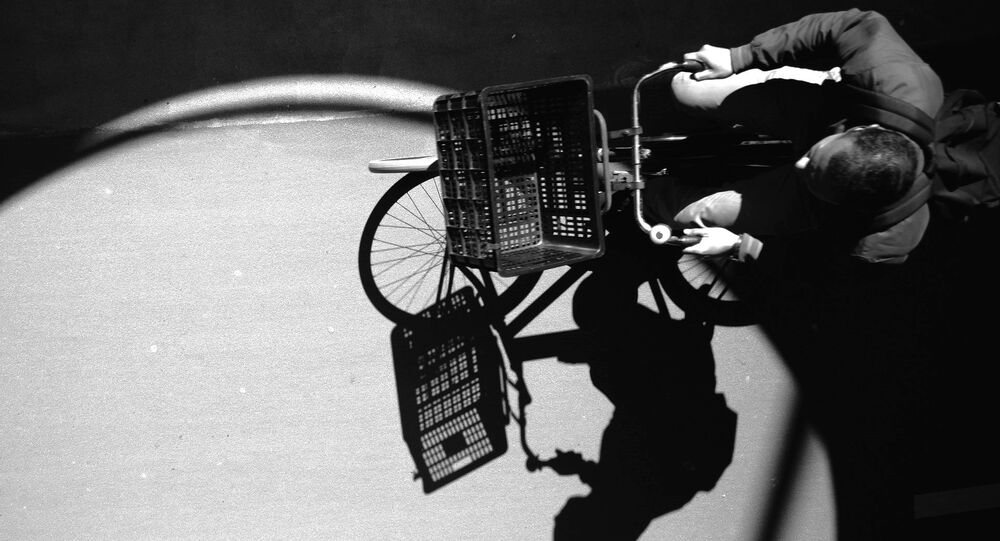 Nine Dutch nationals, including six women, are being added to the Netherlands' national terrorist list due to their potential involvement in terrorism offences in Iraq and Syria, Foreign Minister Bert Koenders has announced. In the span of 18 months, the number of names on the list has leaped almost fivefold.

The list is now runs to 121 individuals, including 28 women, and three organizations.

This represents a significant leap from January 2016, when a mere 36 graced the list.

In response, Dutch intelligence services have stepped up their detection efforts, searching for traces of DNA from jihadists who traveled from the Netherlands to Syria and Iraq. If genetic material from hair or skin on weapons and the like can be identified, there is a greater chance of their conviction when they return to the country.

The Hague Centre for Strategic Studies has established a database that assesses the jihadists traveling to Iraq and Syria from the Netherlands.

A closer look at converted Dutch jihadist foreign fighters in Syria/Iraq. My brief has been published by @bellingcat https://t.co/Esc8czksoe

As of July 2017, it consists of 206 individuals — accounting for 73.6 percent of the total number of Dutch jihadists who have traveled to Iraq and Syria since 2012.

Among those who have gone to fight, converts to Islamist extremism tend to be significantly higher — of the 206 individuals in the aforementioned database, 28 are converts to Islam, representing 13.6% of the total sample.

Moreover, women are considerably overrepresented, with female jihadists making up 26.3 percent of all Dutch jihadist foreign fighters in the database, but the share of women among converts is 60.7 percent.

The Dutch security services say women are often brought in to recruit more women for terrorist organizations, or deployed as nurses.

Determining what motivates fighters from Europe to join Daesh and other terrorist groups in the Middle East has proven difficult for academics to determine.

A 2016 study by the US National Bureau of Economic Research found little evidence to support the notion adverse economic conditions play a role in radicalization. In fact, more developed countries are more commonly the source of foreign fighters than poorer ones.

The study found a 10 percent increase in economic per capita GDP was associated with a 1.5 percentage point increase in the likelihood residents of a country will join a terror group. Moreover, the number of individuals leaving a country to fight with extremist groups is positively correlated with a nation's level of overall human and social development, as measured by the United Nation's Human Development Index.

However, the study did find the number of foreign fighters exported rose in countries that were more ethnically and linguistically homogeneous, and where Middle Eastern and Muslim immigrants in particular face greater difficulties assimilating into society.

The study concluded that the more homogeneous a country is, the greater difficulty immigrants such as Muslims from the Middle East experience in assimilating.

The question of why converts are more heavily represented in fighter figures went unexamined.