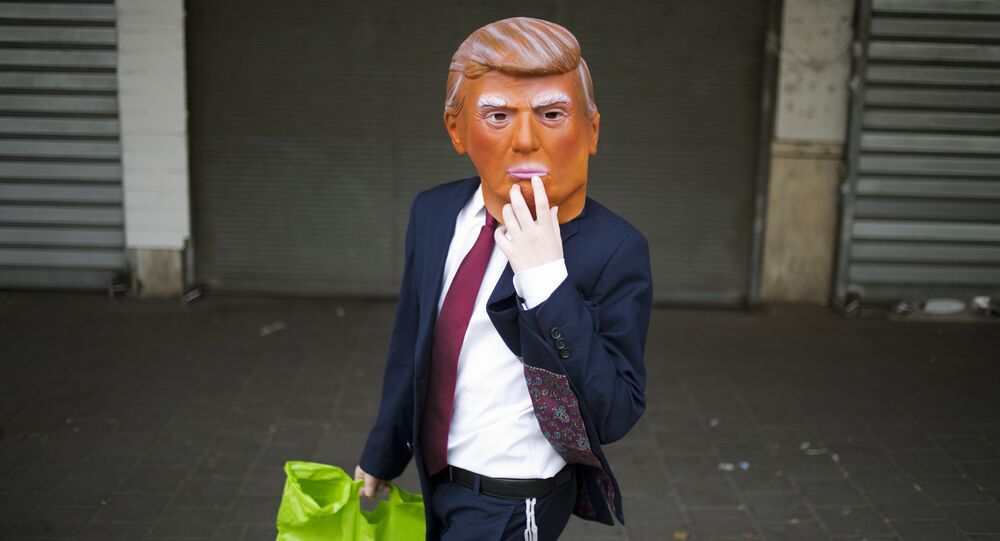 US President Donald Trump may exhaust his 140 character limit on Twitter once more after he finds out that two brothers were arrested by Italian police on July 24, after they robbed a series of ATMs while wearing Trump masks.

CCTV footage of one of the robberies shows brothers Vittorio and Ivan Lafore using rubber masks, as well as other tools such as a crowbar and a hammer, as they target an ATM machine in a bank near the city of Turin, Italy.

​One brother has been caught trying to cover the surveillance camera, at that point he plants an explosive device in the cash dispenser, and then runs around the corner after lighting the fuse.

Some have said that the pairs antics mimic that of the 1991 film Point Break, starring actor Keanu Reeves and the late Patrick Swayze.

The pair played a gang of surfers and wear similar masks while robbing banks.

​However, the Italian police said that these Donald Trump impersonators had a different inspiration.

Both Vittorio and Ivan based their crimes on the film The Jackal, in which the protagonist, played by actor Bruce Willis, changes the color of his car because the police are in pursuit.

​The two brothers painted their white Mercedes black, according to a statement by the police.