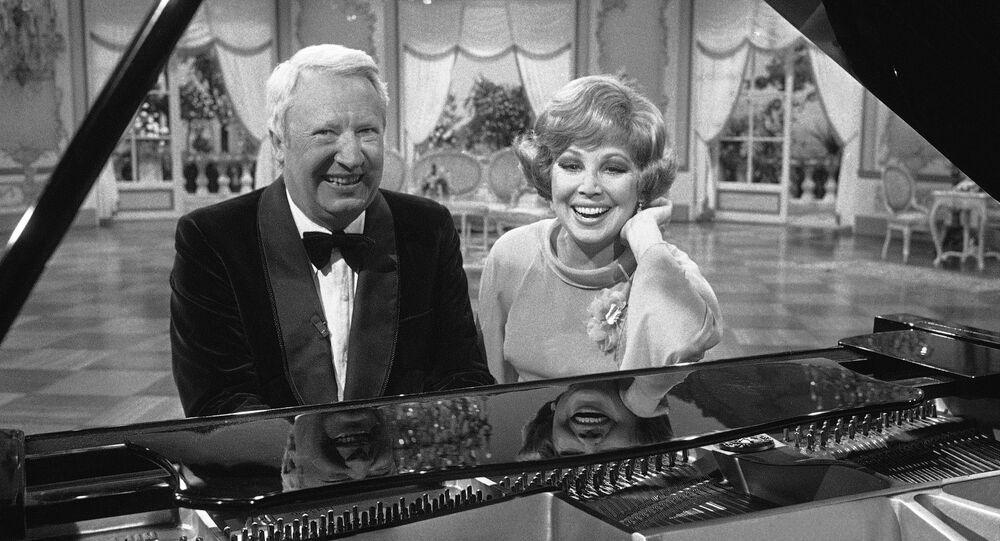 Theresa May has managed to lose a commanding lead in the polls and with it the majority of 17 she had in parliament. Her decision to call an election, with the intention of getting a bigger majority which would give her a freer hand to oversee Brexit negotiations, backfired spectacularly.

It will go down in political history as one of the worst miscalculations ever made by a British prime minister.

Theresa May’s call for a snap election to solidify her Brexit hand now appears to be a top-five political blunder of this nascent century.

The most obvious comparison is Conservative prime minister Edward Heath's decision in February 1974 to call a snap election in exasperation after a strike by coal miners brought Britain to a standstill with widespread power cuts.

Who governs — not you mate. Is Theresa May the new Edward Heath? pic.twitter.com/aM36N5sppA

Heath's election campaign was based on the theme "Who governs? The unions or the government?" and he sought to portray Labour as the party who were in the pockets of the miners.

But the slogan backfired on Heath just as May's "strong and stable" mantra did on her 43 years later.

Theresa May's govt is now as strong and stable as a champagne glass perched on top of the head of a dancing drunk. #Tories #DUP

The electorate saw it as an admission of weakness on Heath's behalf and decided Labour, with their close links to the miners, might be the best people to sort out the mess and get the pits producing coal again.

Theresa May has made one of the greatest political blunders of modern times. She is the turkey who called an early Christmas.

Harold Wilson's Labour Party gained 20 seats while Heath lost 37 and it was Wilson who was invited to Buckingham Palace to form a government.

Eight months later Wilson was forced to call another election because his majority was so small. He won more seats and Labour stayed in power until 1979 when it was crushed by Margaret Thatcher.

From the @NewsUKArchives: Harold Wilson and Edward Heath campaigning for #election in 1974 pic.twitter.com/2qNYLbCKlf

Heath's miscalculation in the winter of 1974 is startlingly similar to that made by May.

She was 20 points ahead in the polls and hoped to destroy Jeremy Corbyn, who was seen as the hapless leader of a disunited party, and get a massive majority to force through a hard Brexit. But Corbyn surged in the polls and May floundered.

​Heath knew the miners' strike was unpopular as it had led to the introduction of a Three-Day Week. Britain was heavily reliant on coal at the time — North Sea gas had only just been discovered — and electricity had to be rationed with factories and offices  forced to close for two days in the working week.

Hospitals, supermarkets and newspapers were exempted but TV companies were forced to stop broadcasting at 10.30 pm.

What classic blunder will Theresa May fall for next? A land war in Asia? Going up against a Sicilian when death is on the line? #GE2017

Heath called the election, saying the country needed to "return a strong government with a firm mandate," which sounds suspiciously like May's justification for the June 8, 2017 election.

"February 1974 is the most obvious comparison with what happened last night (Thursday, June 8), but there have been other miscalculations and by far the most important was David Cameron in 2016 with his in/out referendum on the European Union and that will have the most long-term consequences," Dr. John Bartle, from the University of Essex, told Sputnik.

He said another miscalculation was Labour prime minister Jim Callaghan's decision not to call an election in November 1978.

"He made a speech at the TUC conference in which he hinted at an election but he didn't call one and then the 'winter of discontent' hit and Labour was much worse off in the spring of 1979," Dr. Bartle told Sputnik.

My first general election was February 1974. Edward Heath asked the voters, "Who governs Britain?" Not you, they replied. UUUC pact here.

​Callaghan had not been elected as prime minister himself but had taken over when Harold Wilson retired in 1976, another echo of Theresa May, who succeeded Cameron when he resigned.

Gordon Brown may also have miscalculated when he decided against calling a snap election shortly after he succeeded Tony Blair in the summer of 2007, when he was ahead in the polls.

"Brown briefed journalists that there was going to be an election but the Tories started saying they were going to raise the threshold on inheritance tax and got a fillip in the polls and Brown changed his mind. Of course he couldn't have forecast the financial crash would have hit in 2008," Dr. Bartle told Sputnik.

Both made U-turns on key policies and "failed to live up to their billing" as strong leaders.

"May's whole strategy was built on being ‘strong and stable' like Margaret Thatcher but she failed to live up to her billing with her U-turns and then she failed to turn up to the live TV debates. Corbyn called her out. If she had turned up it would have made her weak because he was calling the shots but when she didn't turn up that also made her look weak," Dr. Bartle told Sputnik.