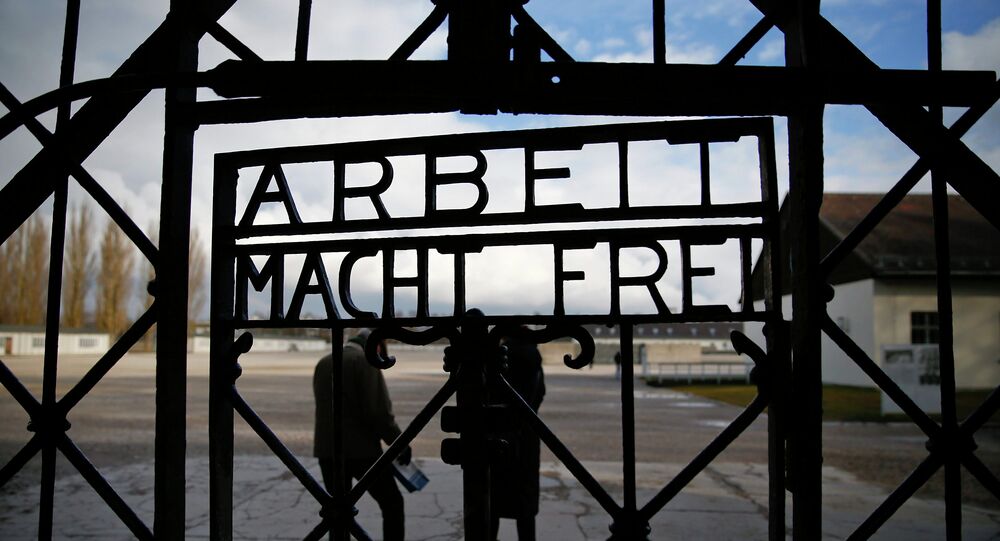 On Wednesday, the museum at the concentration camp in Dachau and the fast-food chain Burger King had a court trial over a dispute regarding the restaurant's refusal to stop distributing flyers on the museum's territory.

According to media reports, representatives of the museum repeatedly asked Burger King to stop its advertising activities, but in vain.

Finally, they had no other choice than to file their complaint in court.

"Advertising at the memorial site is generally prohibited," head of the Dachau memorial Gabriele Hammermann told Die Welt newspaper. "For many visitors, the memorial is a place of grief and a cemetery. Advertising is not compatible with the dignity of the place," she explained.

"Even on the day when the stolen camp's gate was brought back, Burger King employees distributed their flyers in uniform at the parking lot," Hammermann said.
Numerous attempts to ask the restaurant to stop have not brought any results, she stressed.

In 1996, the camp at Dachau had a similar problem with McDonalds when its employees were seen putting flyers on parked cars. But after Dachau representatives sked the restaurant to stop, McDonald's did it immediately and sent a letter of apology.