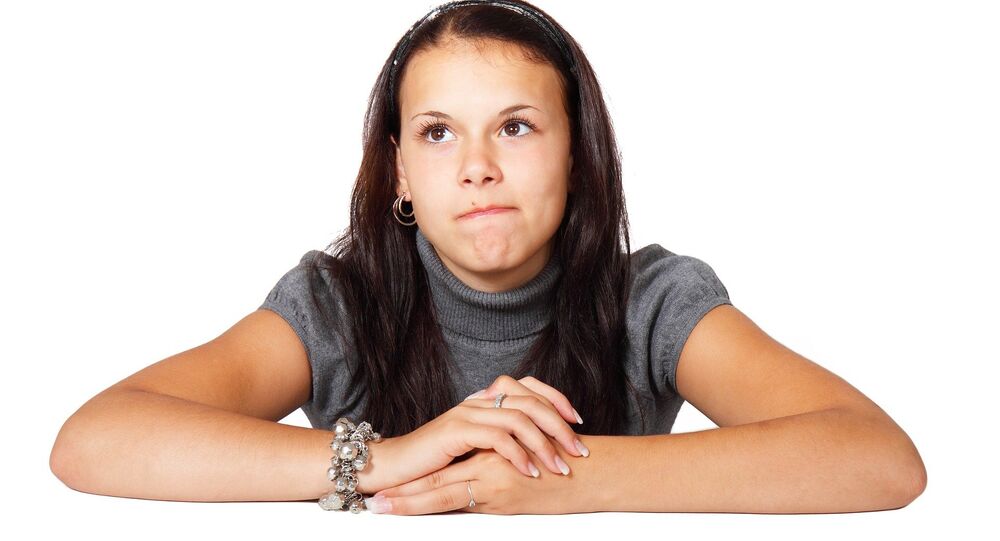 Half of Young Europeans Disenchanted With Democracy Ahead of French Poll

Only half of Europeans aged 16-26 believe democracy is the best form of government. That's according to a Europe-wide survey by YouGov, which also found that apathy among many Europeans means that 1 in 5 would advocate for an EU exit for their country, following the example of Brexit.

The EU is bracing itself for the French presidential poll on Sunday, May 7.

In Brussels, the heart of centralized EU power, the prospect of far-right and virulently euroskeptic candidate Marine Le Pen moving into the Elysee Palace is causing serious palpitations.

"Europe is watching this election with anxiety because if you have one of the many anti-European candidates who wins, it's the end of Europe as we known it for the past six decades."

No wonder then that the results of the YouGov study, released on May 4, has revealed a similar level of disquiet towards the EU.

Commissioned by the TUI Foundation — a tourism organization — the survey polled 6,000 young Europeans in the UK, France, Germany, Greece, Italy, Poland, and Spain.

Overall, only just over half (52%) of young Europeans regarded democracy as the best form of government, recalling a quote often attributed to veteran British statesman Winston Churchill:

"Democracy is the worst form of government, except for all the others."

A particular bone of contention for those surveyed was nationality sovereignty.

© AP Photo / Virginia Mayo
Broken down by country, this figure for young Greeks rises to 60%, significantly higher than for Brits at 44%, despite the fact that it is the UK not Greece heading for an EU exit.

38% wanted the EU to return power to their national governments.

© Photo : Pixabay
In contrast, young Germans had more trust in the EU: only 22% want the EU to return more power to Berlin.

More than 1 in 4 young Europeans were also frustrated with the EU's multi-layered, often bewildering, bureaucracy.

27% were disturbed by the basic organization and operating method of key European institutions.

"The value-based European cohesive forces have for a long time been taken for granted. The European Youth Study shows that this apparently self-evident condition no longer applies," said Thomas Ellerbeck, Chairman of the Board of Trustees of the TUI Foundation.

This survey may add to the perception across the EU that the union is no longer meeting the needs of many of its citizens.

However, if pro-European French presidential candidate Emmanuel Macron is able to clinch the French presidency May 7, an impending crisis in the short-term may well still be averted.

'Dangerous and Misguided EU Must Do Less, Better' - MEPs