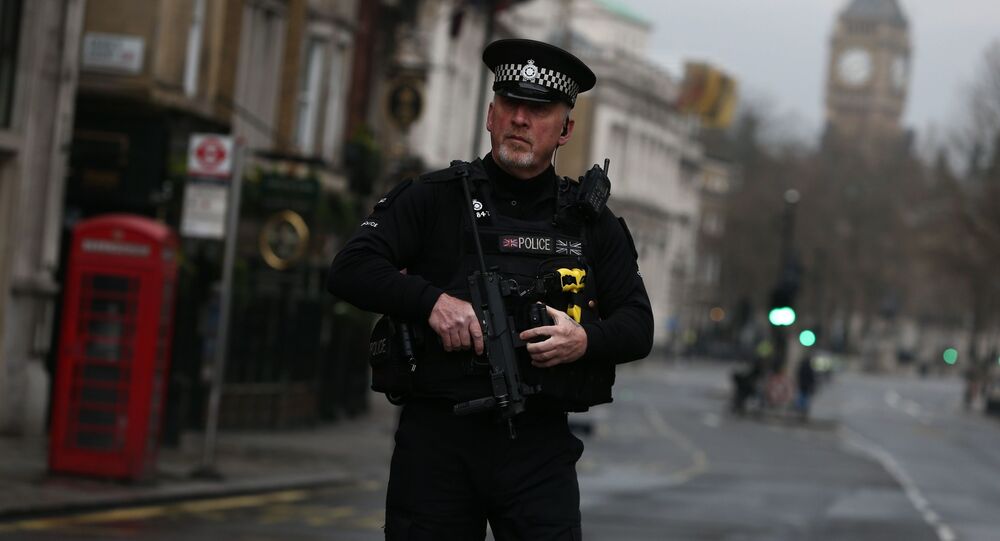 According to the expert, the bad thing is that EU countries are slowly getting used to the fact that terrorist attacks regularly take place on European soil.

"The fact is that a lot of attacks occur every year, and every time it causes a surge of vivid conversations, emotion and appeals. But fundamentally, with regard to the international cooperation against terrorism, nothing has changed. And nothing is likely to change, because — cynically speaking — this is a scale that is not big enough, a kind of a routine to which we are starting to get used to," Lukyanov said.

At the same time, Igor Korotchenko, member of the Public Council at the Russian Ministry of Defense and editor-in-chief of the National Defense magazine, told Sputnik that the "international terrorist community" determined a new tactic of action in large cities, which makes it extremely difficult to identify the forthcoming terrorist act in advance.

"The terrorist attack in London was organized and carried out in the same way as it was done in Nice and Berlin, when a vehicle was used as a weapon to kill civilians. Such acts are difficult to predict, since extremists do not need to make any explosive devices or work out any complicated plans. Vehicles are always accessible to perpetrators and are essentially dangerous to people's lives," Korotchenko explained.

© REUTERS / Richard Pohle
London Attacker Was British-Born and Known to MI5 for 'Violent Extremism'
On Wednesday, a man drove at people with a car in London and then tried to enter the Parliament building armed with a knife, before being shot down by the police. Due to the incident, four people, including a police officer and the attacker, were killed and 40 others were injured.

Wednesday's attack came exactly a year after the March 22, 2016 explosions in Brussels and the start of an antiterrorist conference in Washington.