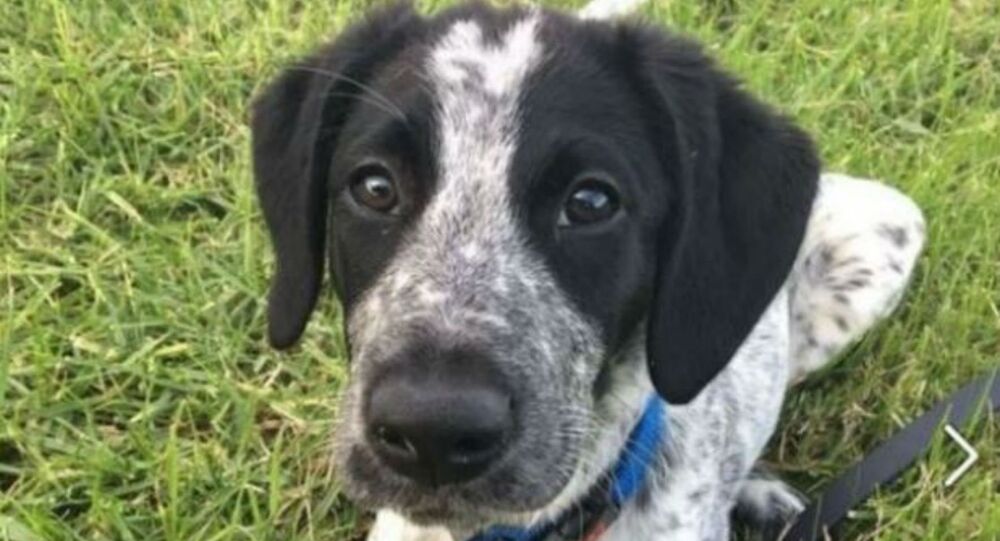 Officials at New Zealand’s Auckland Airport said when an airport service dog named Grizz ran from his handler onto the tarmac Friday morning they had no choice but to shoot the animal.

After delaying 16 flights, the 10-month-old Grizz was fatally shot, the airport confirmed. Pilots did not want to risk the safety of their passengers by operating a plane while the dog was roaming the tarmac.

"They did everything they could, but unfortunately the dog had to be shot," said Airport spokeswoman Lisa Mulitalo, explaining that Grizz escaped the aviation security team and was only killed as a last resort. "We're really upset about it."

The dog had been loose for three hours before the shooting, according to aviation security spokesman Mike Richards. "At around 4.30 a.m. an Avsec security detector dog was spooked and got away from his handler … The emergency operations centre was activated and a search was commenced," he said. He explained that they tried to lure Grizz with toys, other dogs and food.

"Do they not have a tranquiliser gun?" asked New Zealand TV host Hilary Barry.":I don't care if your plane is delayed. You don't need to shoot the dog."

Safe, an animal rights organization in New Zealand, said they were "appalled about the needless killing of this dog," according to BBC.

The Facebook page for UK magazine Stuff echoed these sentiments, saying, "Surely the more humane thing if desperate would be to maybe tranquillise if really and truly necessary."

Fran Calverley, a reader, agreed, writing  "Why couldn't they shoot it with a knockout drug?"

The order to shoot Grizz came down around 7:30 a.m local time, according to Inspector Tracy Phillips, who said, "This is not an outcome which anyone wanted, and police were only asked to be involved as a last resort," according to to the Sydney Morning Herald.

Grizz was an explosive detector dog (EDD), which are non-aggressive, friendly and sociable animals assigned to a human handler to help detect different kinds of dangerous materials.

Richards said, "The handler and Avsec are naturally upset but do understand there were no other options, in the very difficult circumstances."

Acting SPCA national chief executive Andrea Midgen called the shooting an "unfortunate accident," and noted that aviation security puts a "huge investment in those dogs to do the job they do, and they treat them as part of the family."